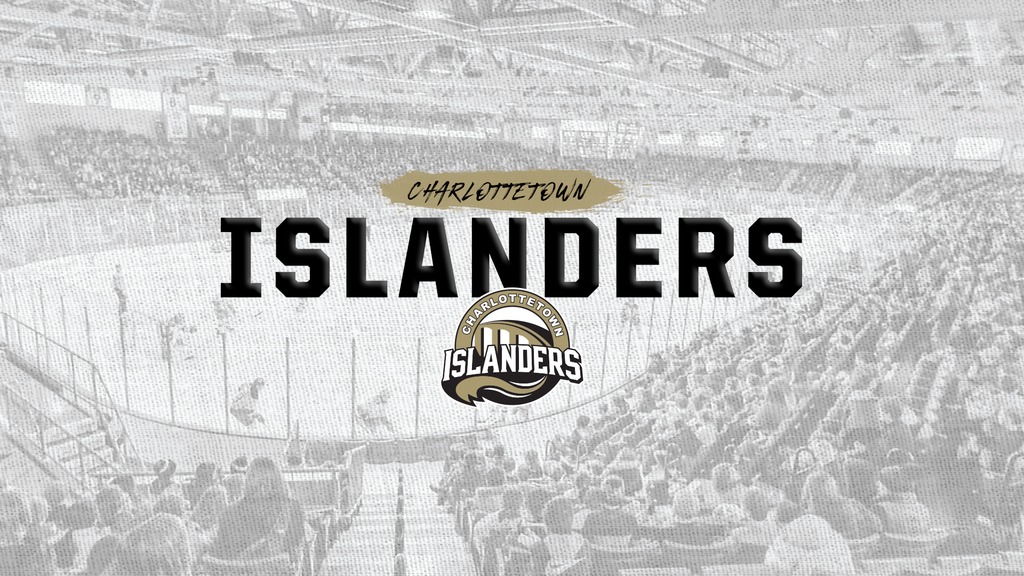 The 2020 QMJHL Draft has come and gone, and the Islanders added two goaltenders, six defensemen, and six forwards, including their top pick, forward Sam Oliver from Rothesay Netherwood School.

“Ever since I was a kid, playing in the Q was a dream of mine,” said Oliver on being selected by the Islanders. “I can’t wait to get started with the team.”

Islanders head coach and general manager Jim Hulton describes Oliver as a 200-foot player in the mold of Brett Budgell and Jonathan Toews.

“He was a guy that we had earmarked a long time ago,” he added regarding Oliver.

The Islanders used that 60th overall selection to draft defenseman Angus (Gus) Booth from the Laval-Montreal Rousseau Royal. The steady, stay-at-home defenseman is known for having a strong hockey IQ and ability to move the puck up the ice.

The Isles continued the defensive trend by adding big defender Mathis Aguilar. The 6’2 defender from the Ste-Eustache Vikings is described by Hulton as a throwback-style defender who uses his hulking frame to his advantage.

Following the Colten Ellis trade, the Islanders weren’t done in the goaltending department. Looking to add to the organizational depth, particularly in Quebec, the Islanders selected goaltender Paolo Marabella from the Lac-St-Louis Lions Midget Espoir program.

“Paolo is a hard-working kid with lots of potential,” said Islanders goaltending coach Paul Drew. “He’s a well-rounded goalie who will have lots of time to develop.”

Following the Marabella selection, the Isles selected twice in the seventh round. Charlottetown selected forward Jarrett Todd from the Halifax Macs first. He finished the season with 28 points in 35 games, good for seventh on the Macs.

The Isles followed that by selecting Xavier Delage from the Seminaire Saint-Francois Blizzard. The right-handed defenseman finished with eight assists in 42 games and was third on his team with a plus/minus rating of +17.

Charlottetown turned their attention to offense for the next few picks, selecting Jonah Jelley and Logan Castenaro with their next two picks. Castenaro in particular intrigued Hulton; the general manager said the 17-year-old improved his play throughout the season and was identified as a player who could challenge for a position on the team this coming season.

Another player in that boat could be William Blackburn. The 2003-born forward currently has a commitment to Kimball Union Academy for the upcoming season, however Islanders colour commentator Cory Arsenault speculates that he’d challenge for a bottom-six role this season.

Continuing a trend that has lasted a long time, the Islanders selected yet another Halifax Macs goaltender in the 12th round. Sebastian Lever continues in a line that includes Jacob Goobie, Dakota Lund-Cornish, Matthew Welsh, and Mason McDonald as netminders in the organization that comes from Halifax’s major midget program.

Finally, the Islanders selected two local products with their final two picks of the draft, selecting a pair of defensemen in Landon MacDonald and Isaac Vos. 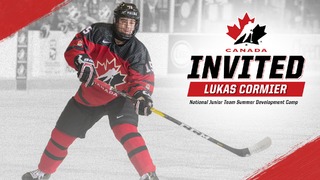