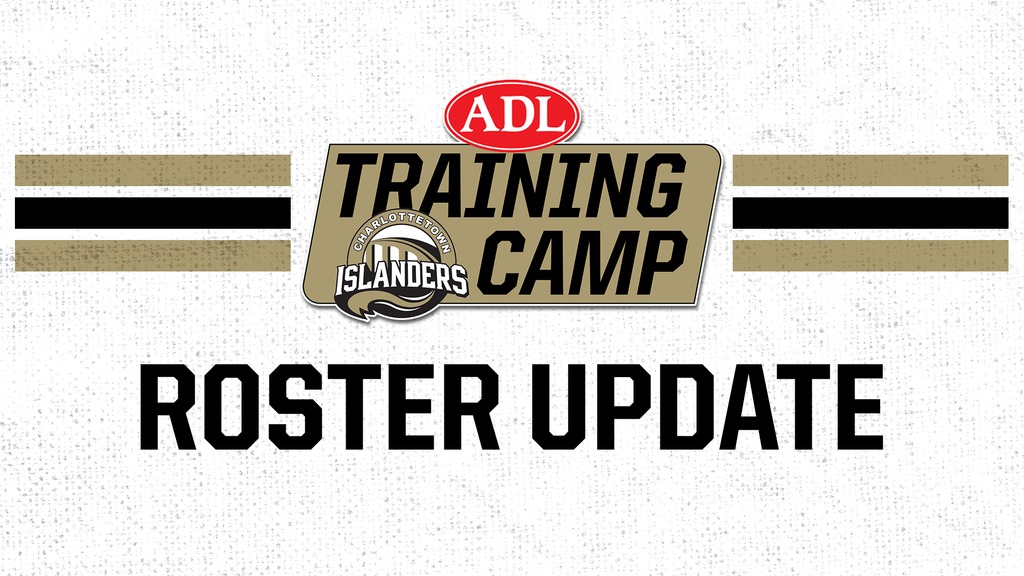 Charlottetown Islanders head coach and general manager Jim Hulton announced that the following players have been released from the 2020 ADL Training Camp roster:

Hulton also announced that Brendan McCarthy (2001-04-03) has been added to the team’s roster. McCarthy is a 5’11 forward originally from Goulds, Newfoundland, and spent this past season with the Hawkesbury Hawks of the CCHL. He recorded 10 goals and 22 points in 60 games this past season. He’s a former teammate of current Islanders Keiran Gallant at Stanstead College, and Brett Budgell with the St. John’s Hitmen Bantam AAA in 2015-2016.

McCarthy was originally drafted by the Shawinigan Cataractes in the 7th round, 123rd overall, in the 2017 QMJHL Draft.

The 2020-2021 Charlottetown Islanders roster is now officially set. 14 forwards, 7 defensemen, and 2 goaltenders will vie for the 2021 President’s Cup wearing the Black and Harvest Gold. 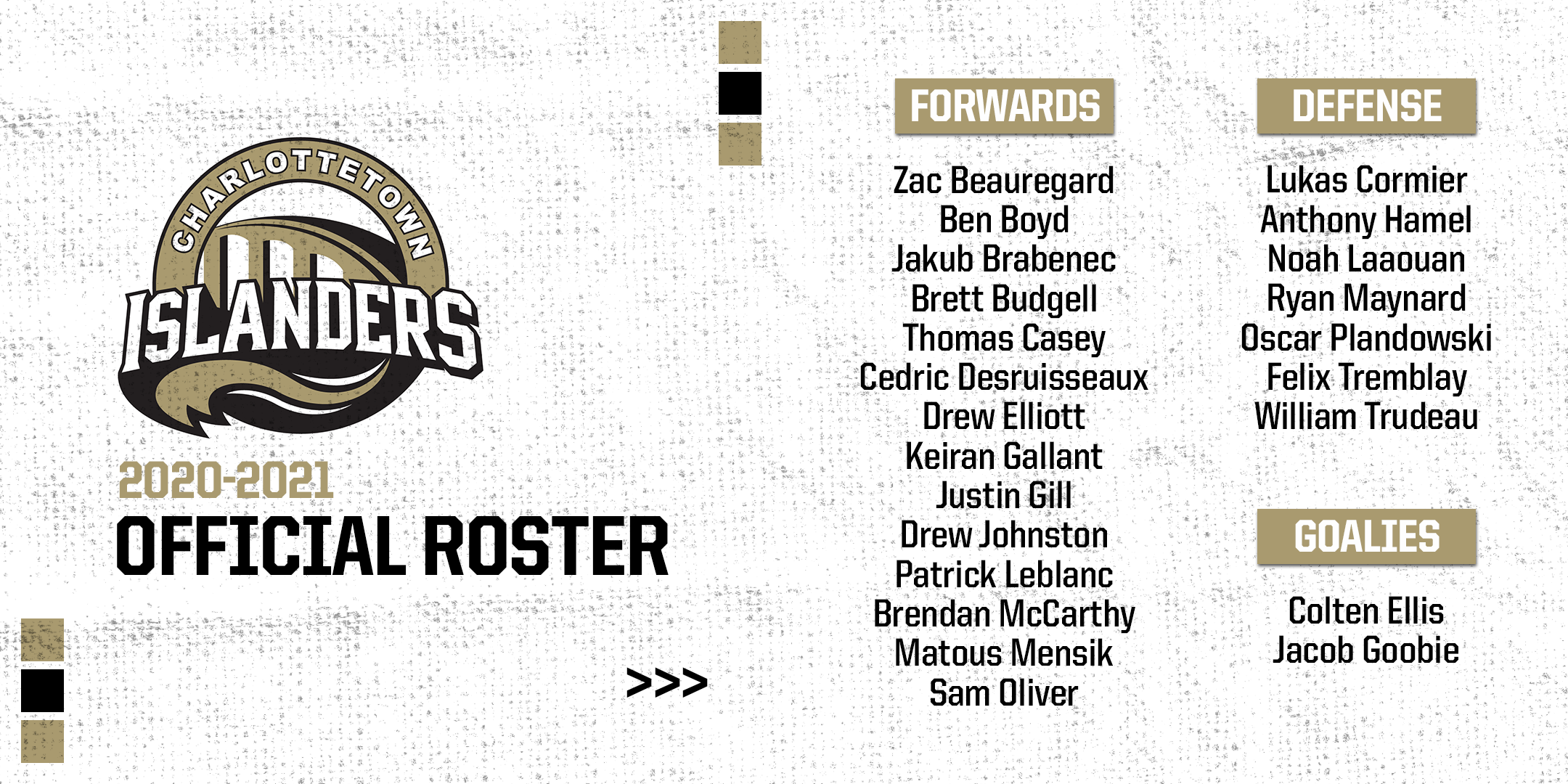 Note: Jakub Brabenec and Matous Mensik remain in the Czech Republic at this time.

Our next pre-season game takes place tonight when we battle the Acadie-Bathurst Titan at the K.C. Irving Regional Centre at 7:00pm. Follow all the action on our YouTube page – https://youtube.com/c/TheIslandersTV!