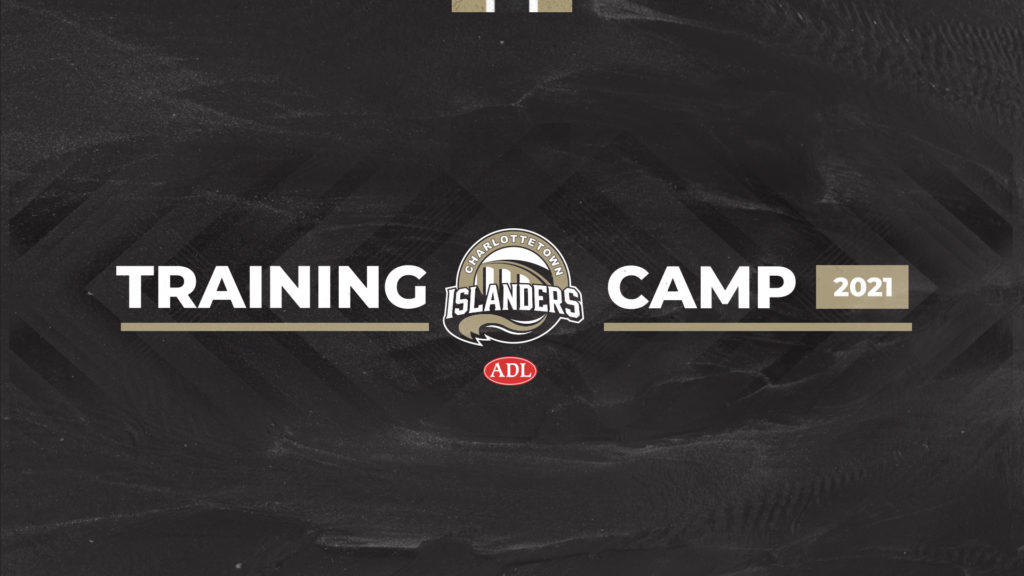 The Charlottetown Islanders are ready to return to action with the start of the 2021 Training Camp presented by ADL on Saturday, August 21st.

The 2021 Training Camp will be split into two waves with Rookie Camp running from August 21st to the 27th. Veteran players will arrive for Main Camp on August 29th. The Rookie Camp will be held at the APM Centre in Cornwall. Information on public access and preseason game tickets will be available in the coming days.

F Denver Damphousse and G Jack Flanagan will not be attending the upcoming camp as both players have sustained lower-body injuries.

Main Camp roster and schedule will be finalized and announced in the coming days.