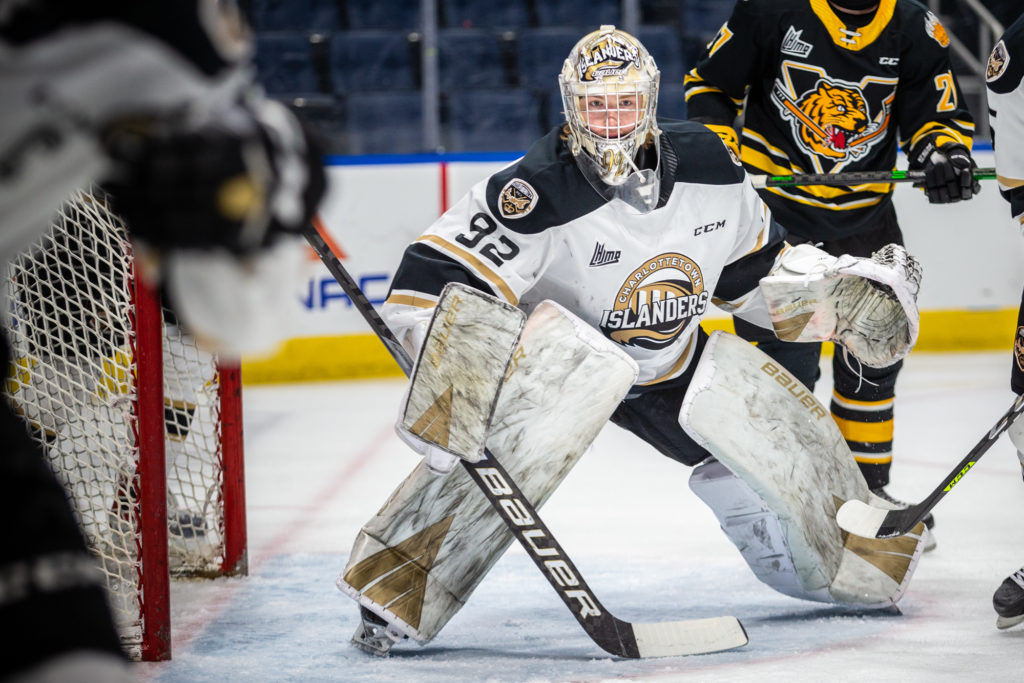 It might be one of the biggest games in Charlottetown major junior history.

The Charlottetown Islanders will play a deciding Game 5 against the Victoriaville Tigres tonight at the Videotron Centre in Quebec City, with a berth to the President Cup Finals on the line.

This all too familiar territory for five members of this team; Brett Budgell, Thomas Casey, head coach Jim Hulton, associate coach Guy Girouard, and equipment manager Spider MacNeill are the holdovers from the 2017-2018 team that went all the way to Game Seven of the semi-finals against the Blainville-Boisbriand Armada. The group are hoping for a different result than last time with Blainville eliminating the Islanders in that game.

While the Islanders found themselves behind early in Game 4, facing a 5-1 deficit heading into the third period, the team finished strong with three straight goals to put the Tigres on their heels in the late stages. Brett Budgell finished the game with a goal and an assist, building on his extremely strong playoff campaign with nine points through seven games thus far.

Meanwhile for Victoriaville, Alex Beaucage continued his strong playoff run with two goals in the second period. The Colorado Avalanche prospect pulled himself into second in QMJHL playoff scoring with 17 points, just two points behind teammate Mikhail Abramov, who picked up two assists in the victory.

“It’s pretty simple: Win and advance. Whoever wants it more is going to advance.” said Thomas Casey following the last game. It was a simple sentiment that exacerbated what it would take to come away with the victory.

“We’ve faced so much resilience all season with the isolation; I really have trust in our group that we’ll be able to pull it out.”

You can catch the game as always with George Matthews and Cory Arsenault on Ocean 100, or by watching at either the PEI Brewing Company for our Playoff Watch Party for Charity, or at home on Eastlink Community TV!