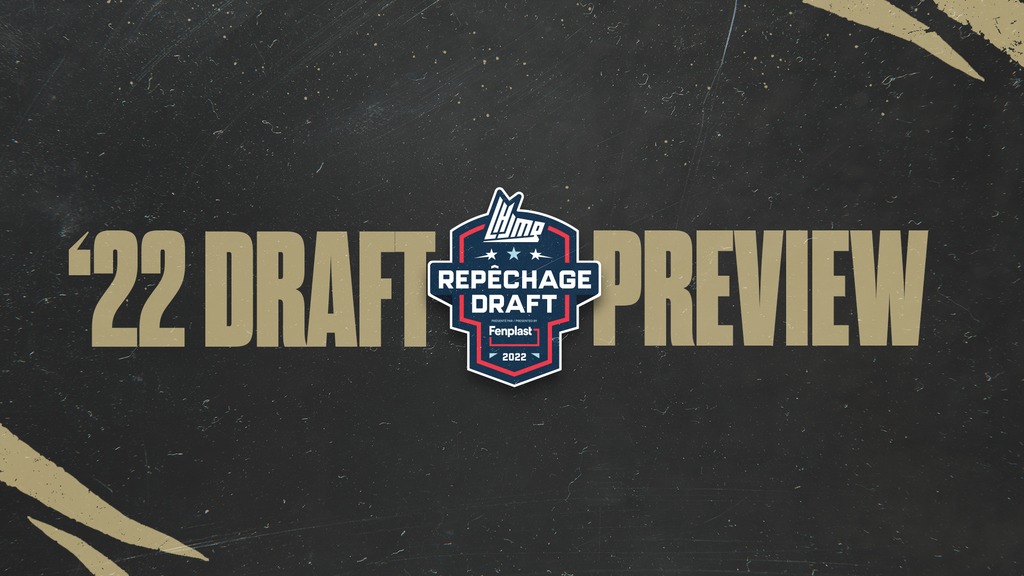 The Quebec Major Junior Hockey League offseason is well underway with the CHL Import Draft and the opening of the off-season trading period. The crown jewel of the major junior summer, however, takes place on Monday: The 2022 QMJHL Entry Draft. Teams around the league have already been active in preparation for the two-day event, with many deals having already been made to better position themselves for the future. That sentiment remains true for the Charlottetown Islanders.

PEI’s major junior franchise chose to forego their Import Draft selections in favour of their current European players, Jakub Brabenec and Oliver Sätny. The Islanders also made a trio of trades, dealing Patrick Guay to the Blainville-Boisbriand Armada and Drew Elliott to the Drummondville Voltigeurs, while also acquiring hometown product Jacob Squires from the Cape Breton Eagles. As a result of the trades, Charlottetown will now make it’s first selection of the draft in the third round, 51st overall.

As it stands on Sunday afternoon, Charlottetown will select ten times in the draft. It’s in contrast to the 2021 Draft which saw 13 selections starting in the second round, and 14 selections in the 2020 Draft. While the Islanders don’t select until the third round, they’ve had success in the past few years with selections outside of the first round. Charlottetown hasn’t selected in the first round since 2018 when they selected Lukas Cormier 4th overall; however, 24 out of 52 players selected by the Islanders have played at least two games in the QMJHL in that same timeframe. Last season, four players selected in the 2021 Draft played in their first eligible season, most notably 2nd round pick Matis Ouellet and 10th round selection Sam Bowness.

At the top of the prospect board in 2022, all eyes will be on defenseman Tomas Lavoie. The 6’3 right-hander is expected to hear his name called first by the Cape Breton Eagles on Monday evening. Ranked 2nd by QMJHL Central Scouting is goaltender Gabriel D’Aigle. If he were to hear his name called second by the Victoriaville Tigres, he’d be the first goaltender selected higher than 3rd since Maxime Daigneault was selected first overall by the Val d’Or Foreurs in 2000. Since then, Kevin Poulin (2006) and Olivier Rodrigue (2016) were the highest selected netminders at 3rd overall.

The player ranked 51st by QMJHL Central Scouting, where the Islanders are presently slated to make their first pick, happens to be the highest-ranked player born on PEI. Defenseman Lincoln Waugh spent this season playing for the Charlottetown Knights of the NBPEIMU18HL. Standing at 5’10, the defender racked up nine goals and 24 points in 29 regular-season games and seven points in four playoff games.

Anything can happen when the 2022 QMJHL Draft gets underway at 8:00 pm Atlantic on Monday, July 4th. Will Islanders general manager Jim Hulton work the phones and move up into the first-round action? Who will become the building blocks of the future? The only way to find out is to follow along on the Islanders social media channels on Twitter, Facebook, and Instagram!

Save 50% this weekend on IslesShop.com!
1 week ago