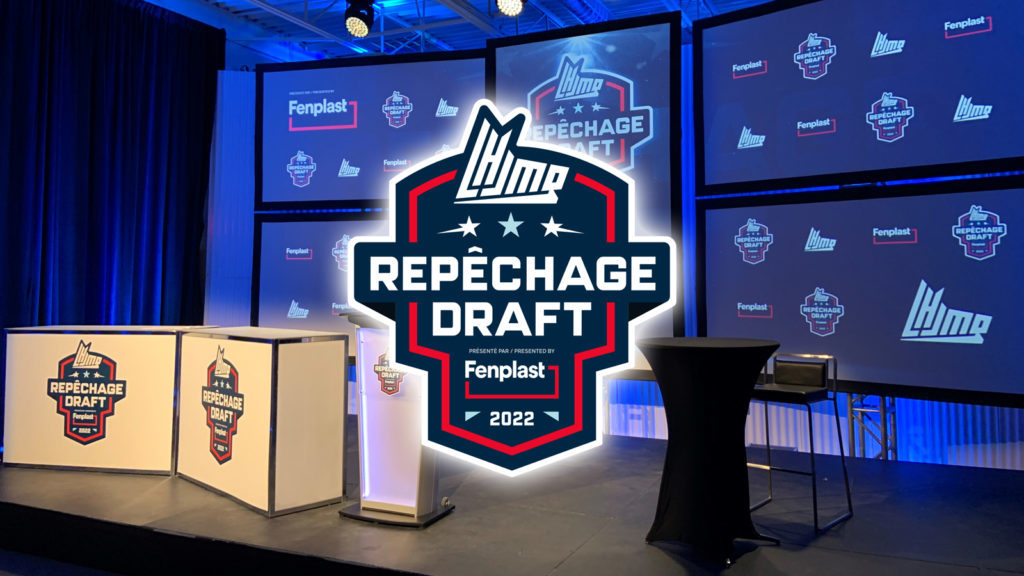 The 2022 hockey season is now in full swing with the conclusion of the QMJHL Entry Draft. The Islanders sat idle during night 1 of the draft but we’re busy early Tuesday morning after acquiring the 32nd and 33rd overall picks via trade. In total, the club selected 12 players (5 forwards, 5 defensemen, and 2 goaltenders) in this year’s draft. 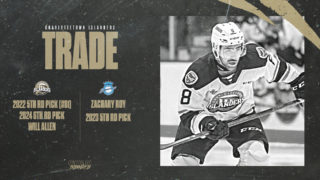 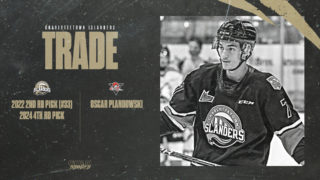 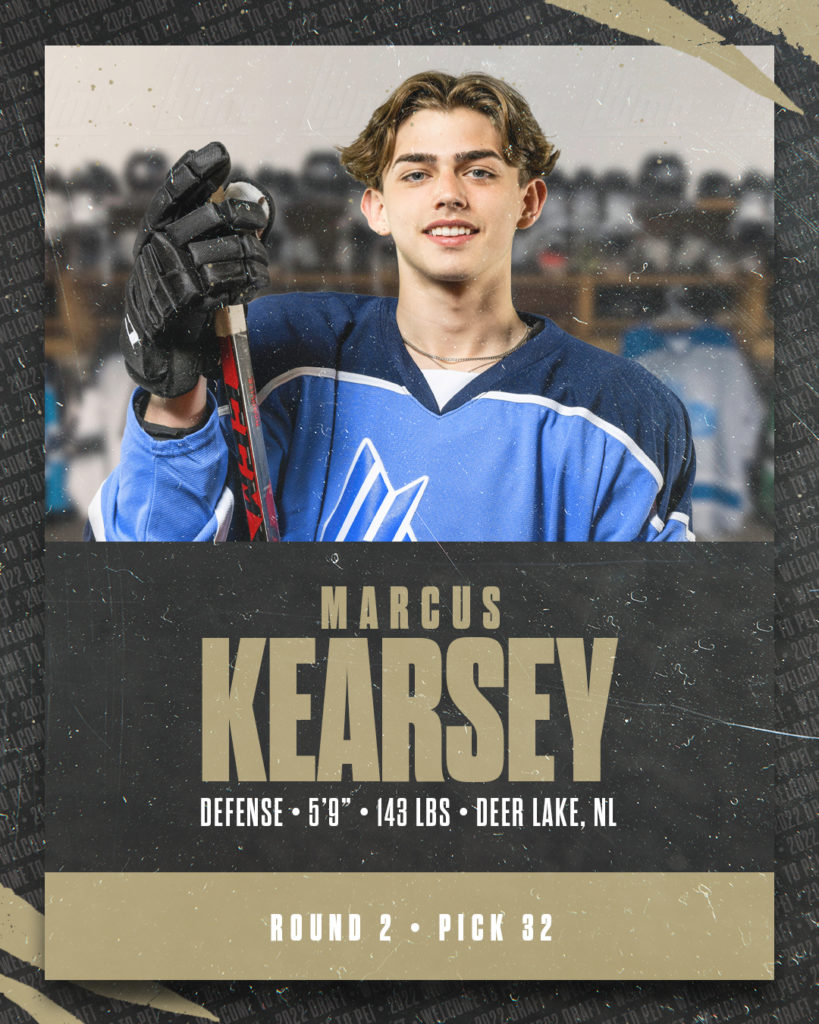 General Manager Jim Hulton stepped up and made a deal with Victoriaville early Tuesday morning to acquire the pick used to select Marcus Kearsey 32nd overall. Head Scout Trevor Birt commented saying “We are ecstatic about landing Marcus. We had him in the top 10 on our draft list so to be able to get him at 32 is a huge win for us. We compare him to Lukas Cormier as he has elite feet mobile ability, and great vision.”

“I’m extremely honoured to be selected by such a great organization. From the moment I saw the selection until now I’ve been provided with tremendous amounts of support from the Islanders, coaches, scouts, staff, and even some of the players”, commented Kearsey. “It’s truly an unforgettable feeling to see my name show up next to Charlottetown.” Kearsey describes his game as being a mobile, offensive-based, puck-moving defenseman with fluid skating both forwards and backwards. He says Islanders fans can expect to see defensemen generating offence at high speeds who also brings a high level of intensity every game. 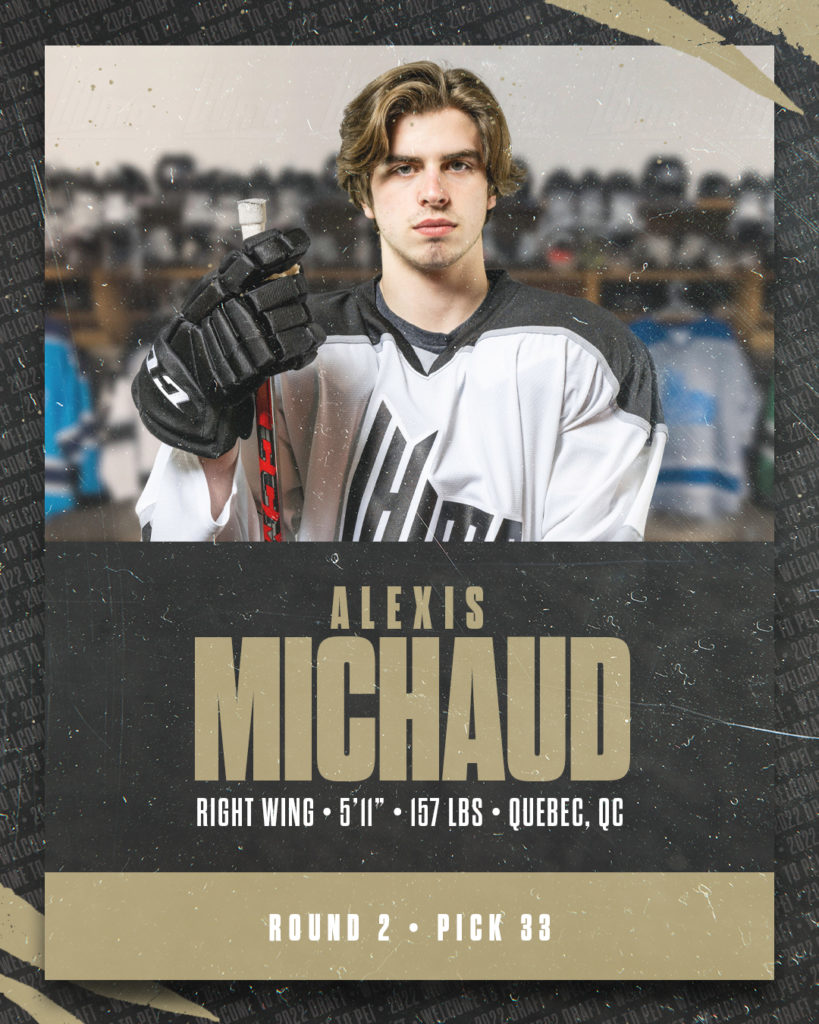 With the very next selection, Alexis Michaud heard his name selected. Birt described Michaud as a player that fans will love. He is a right-winger with grit and can score goals.

“It’s a dream come true to be part of a successful and prestigious organization,” said Michaud. “Islanders fans can expect a passionate player that gives it all for the logo. I’m an offensive-based player with a great hockey IQ. I like to create chances for my teammates and score goals.” 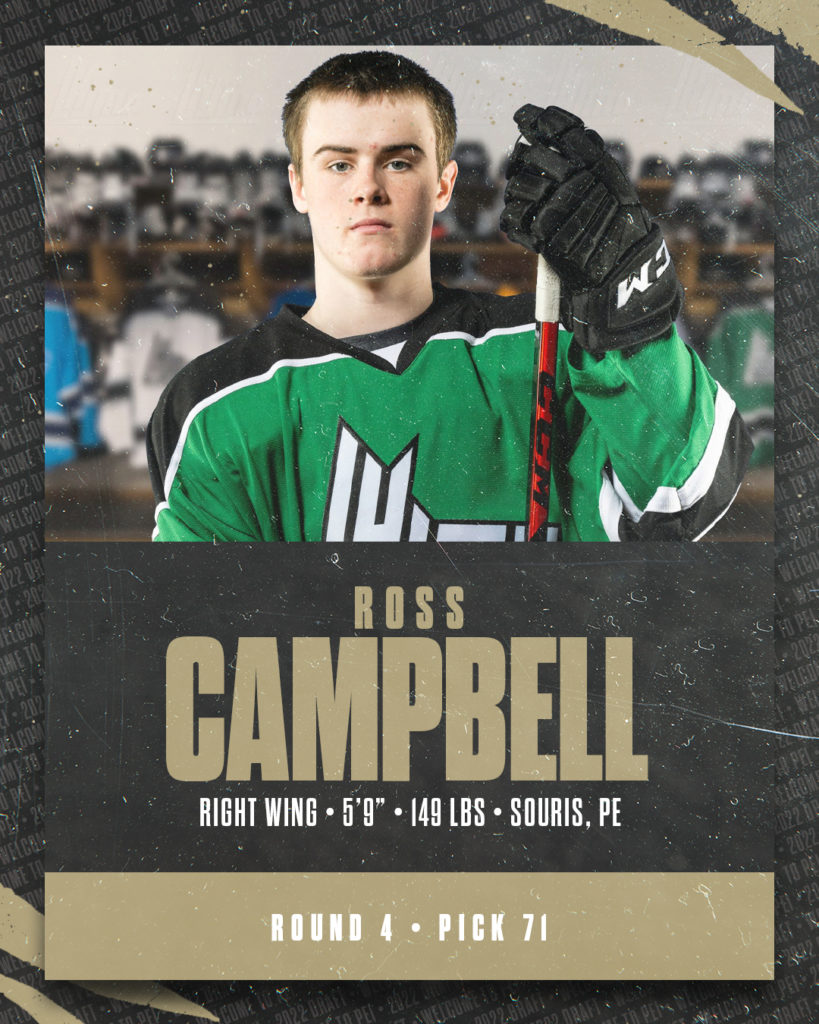 Souris, PEI native Ross Campbell heard his name called by the hometown team at pick 71. Birt is thrilled to have been able to select Campbell and commented that he fits the Islanders DNA and is a perfect mix of skill and grit. 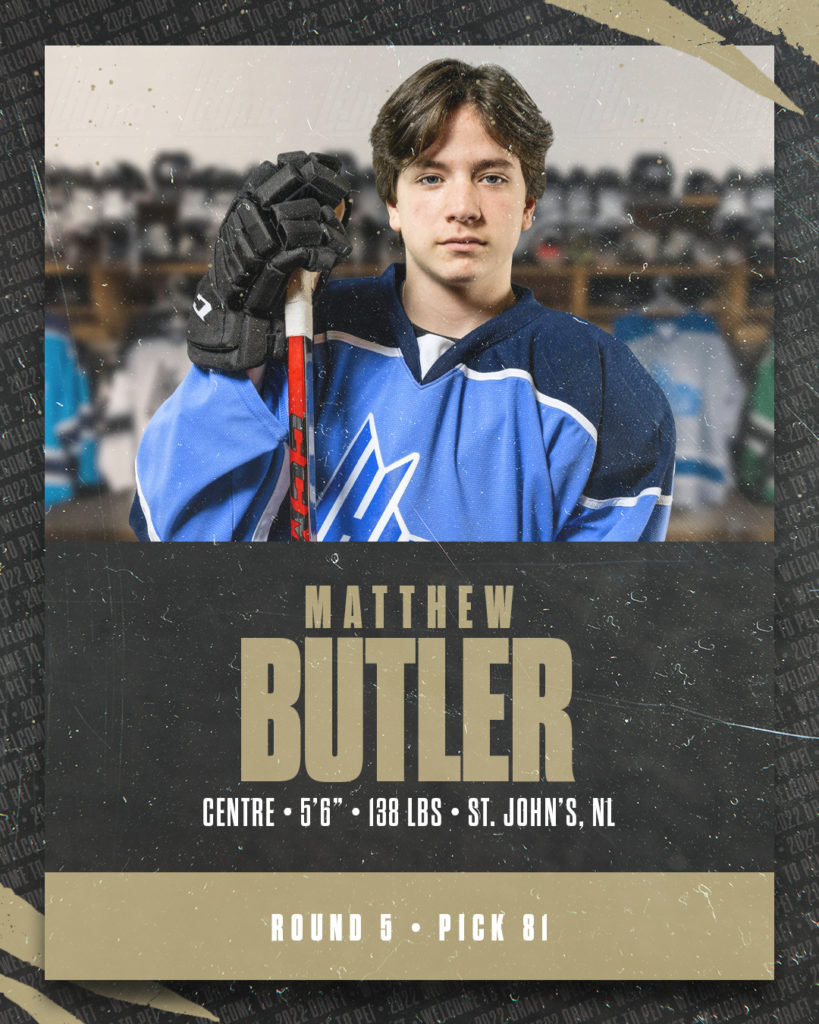 Head Scout Trevor Birt thinks Matthew Butler is the smartest player in the draft. He described him as “slick and slippery”. They “swung for the fences” as Butler is committed to playing in Shattuck-St. Mary’s next season but hopes to see him in an Islanders jersey at 17. 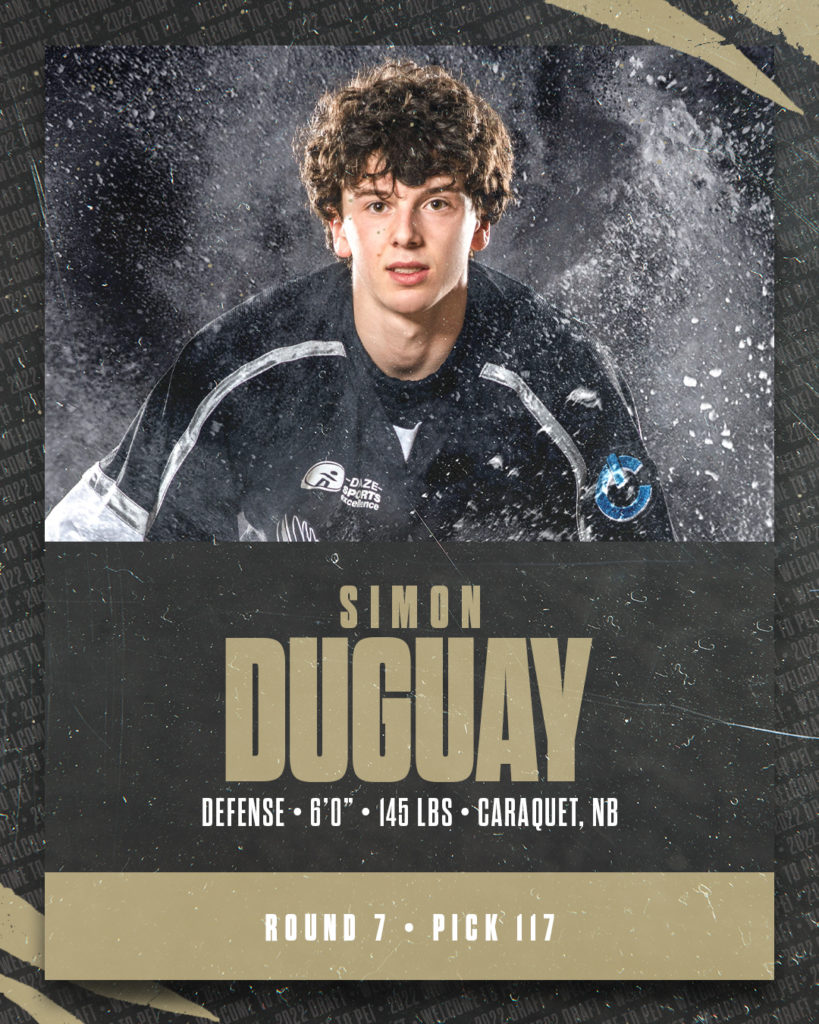 “Duguay is a big raw stay-at-home defenseman with a high upside. The hope is that he’ll spend another year in midget to gain experience and to fill out more,” said Birt. 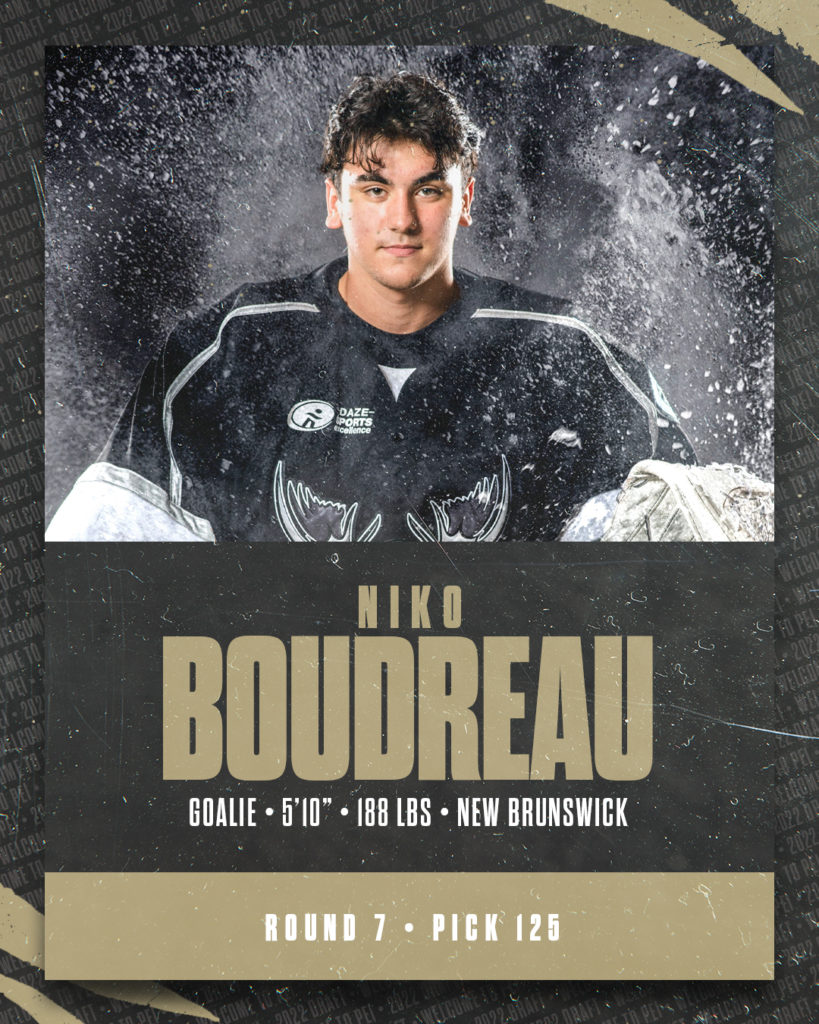 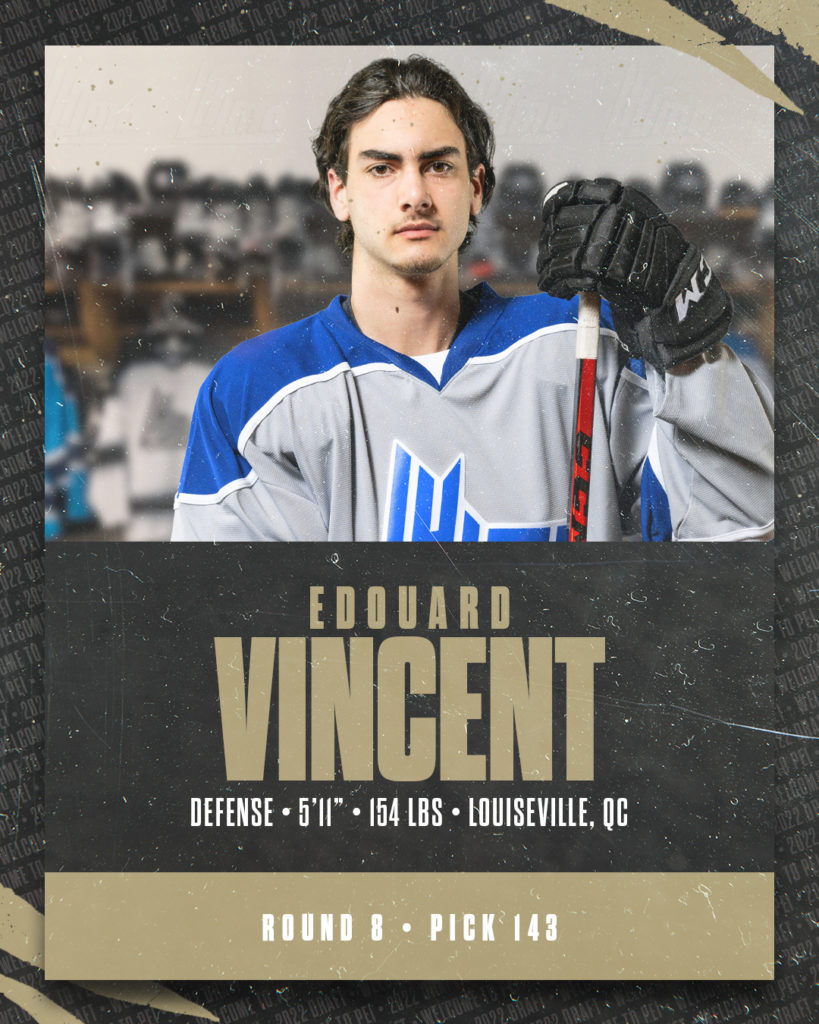 “Edouard is another big mobile defenseman. He plays a steady and simple game that we really like,” said Birt. 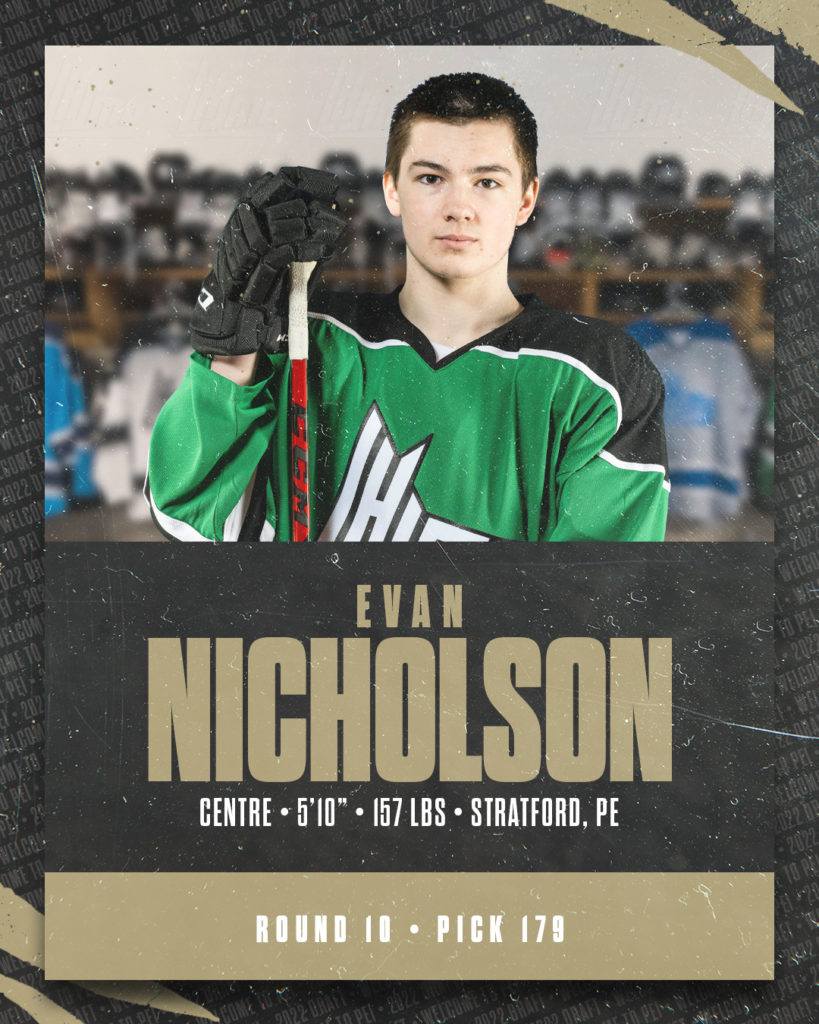 “Evan works extremely hard on and off the ice. He and Ross Campbell have grown up and played together for years and have had tremendous chemistry. Together they set record-setting numbers in Bantam,” commented Birt. 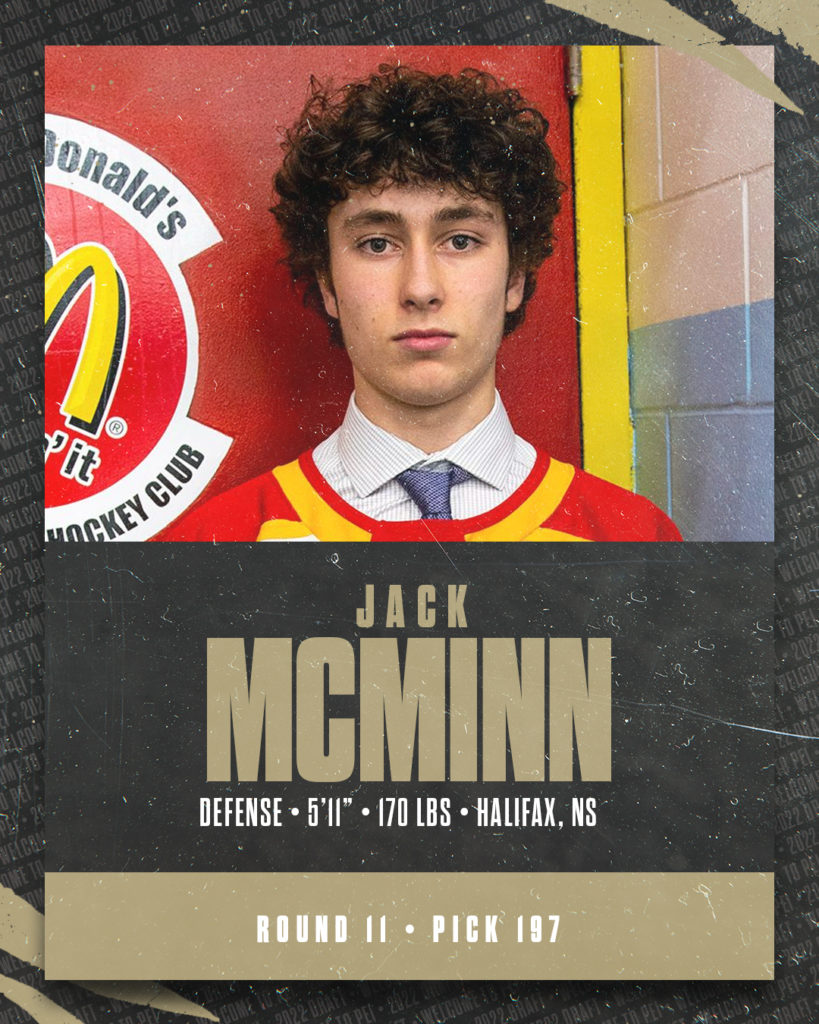 Head Scout Trevor Birt commented “Jack McMinn is an NCAA commit and most likely would have been taken in the 4th or 5th round. He has very good feet and is an offensive defenseman.” 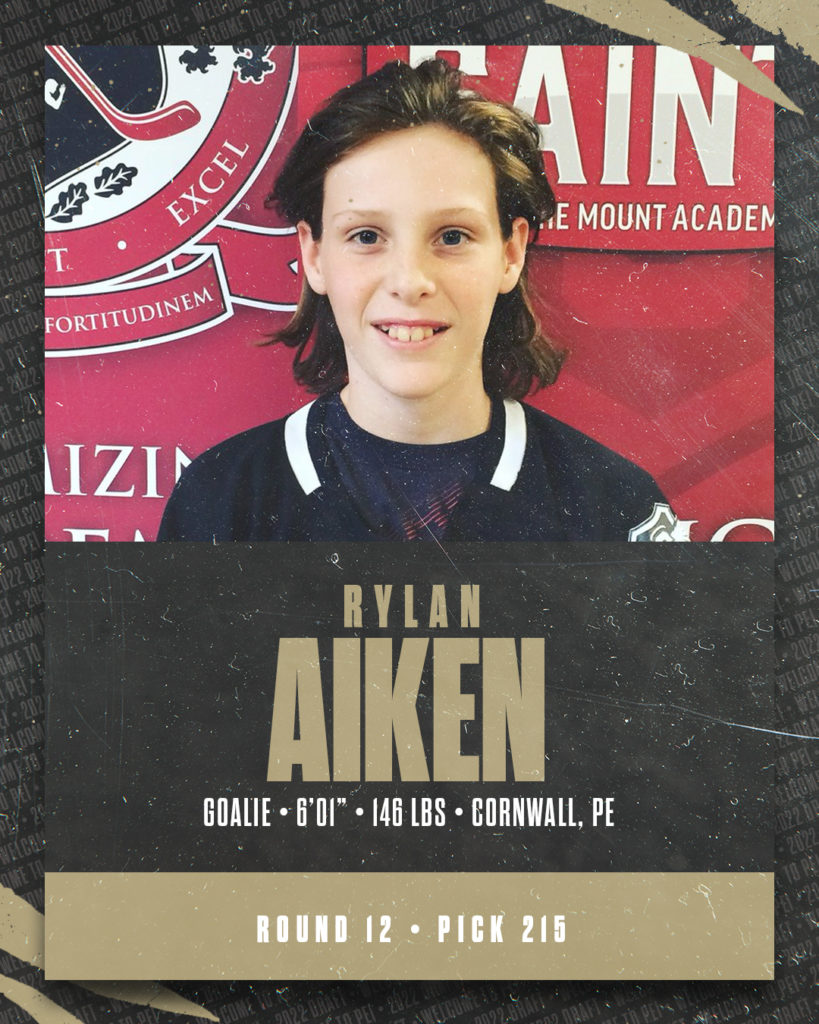 “Rylan intrigues us because of his size and we think he has great potential. He’s sneaky athletic for being such a big guy,” commented Drew. 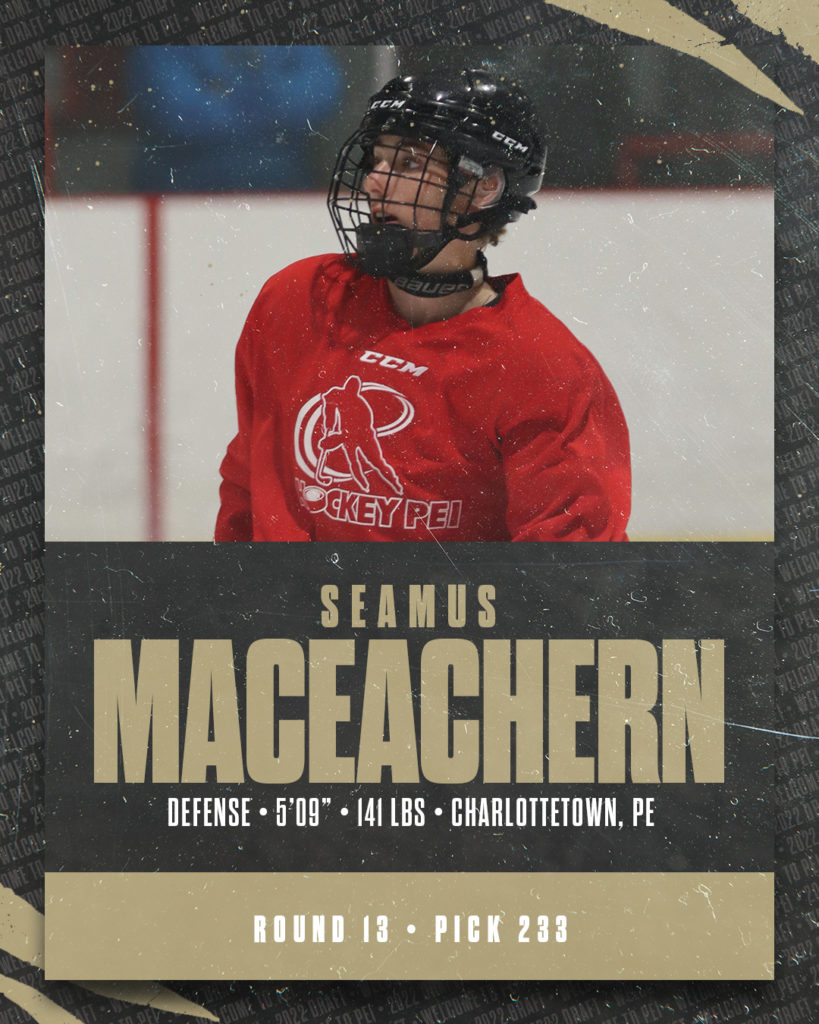 “Seamus comes from a good bloodline being the son of Olympic Gold Medalist Dave “Eli” MacEachern. His brother Connor played at the major junior level. At the moment Seamus is a bit undersized but our hope is he will bulk up and be able to make the jump. He has extremely high hockey sense,” said Birt. 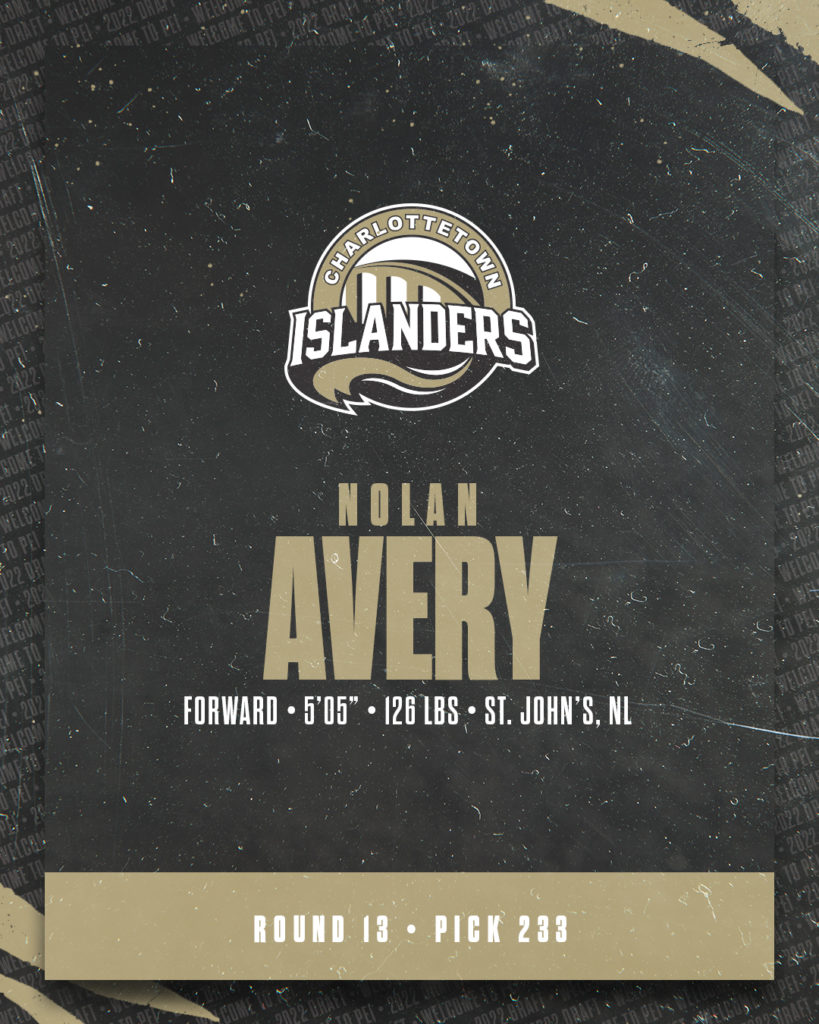