Academic Player of the Month – December

Academic Player of the Month Sam Oliver
by
Aidan Northcott 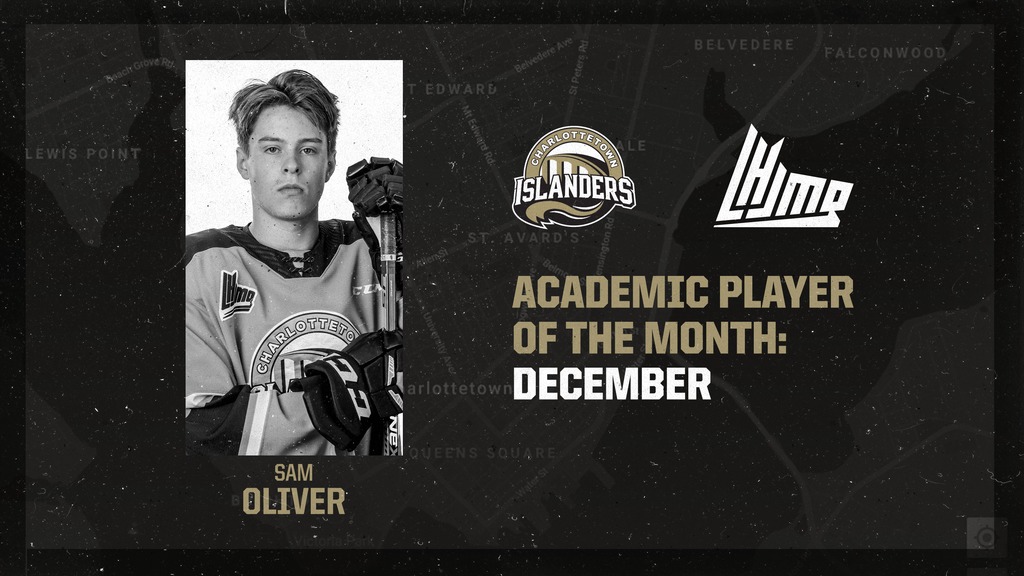 The Charlottetown Islanders organization prides itself on the development of it’s players both on and off the ice. Each month, all Quebec Major Junior Hockey League teams recognize a player for their efforts in the classroom and designate them the team’s Academic Player of the Month. This month, Charlottetown’s Academic Player of the Month is Sam Oliver.

Oliver was drafted 27th overall by the Islanders in the 2020 QMJHL Entry Draft. Since joining the Islanders, Sam has displayed both excellence and perseverance on the ice and at school as the only 16-year-old on the roster. He has quickly adjusted to his new team and billet family while adapting extremely well to the challenge of obtaining his education through virtual, online courses.

On the ice, Sam has 4 goals and 6 assists for 10 points for the Islanders in 14 games, an impressive start for a rookie in the QMJHL. Sam has proven to be a versatile player and has contributed to both the power play and penalty kill. Sam has a consistent work ethic on the ice and is well-like by his teammates.

Sam is currently enrolled in three high school courses. He has a 96% in Pre-Calculus Math, 94% in Nutrition and a 90% in English for a 94% overall average. Sam is very organized; he completes the majority of his schoolwork independently, but will seek help from tutors as needed to achieve success.

Congratulations Sam on being named the Academic Player of the Month for December! 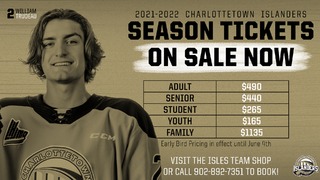 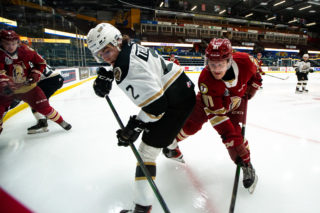 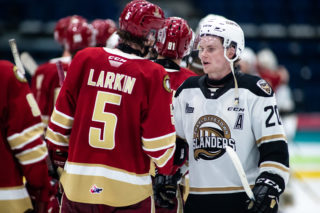 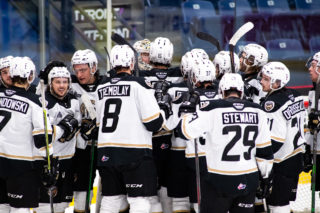 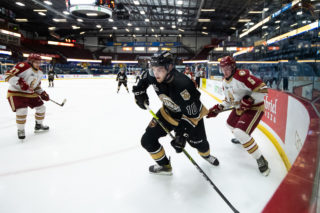