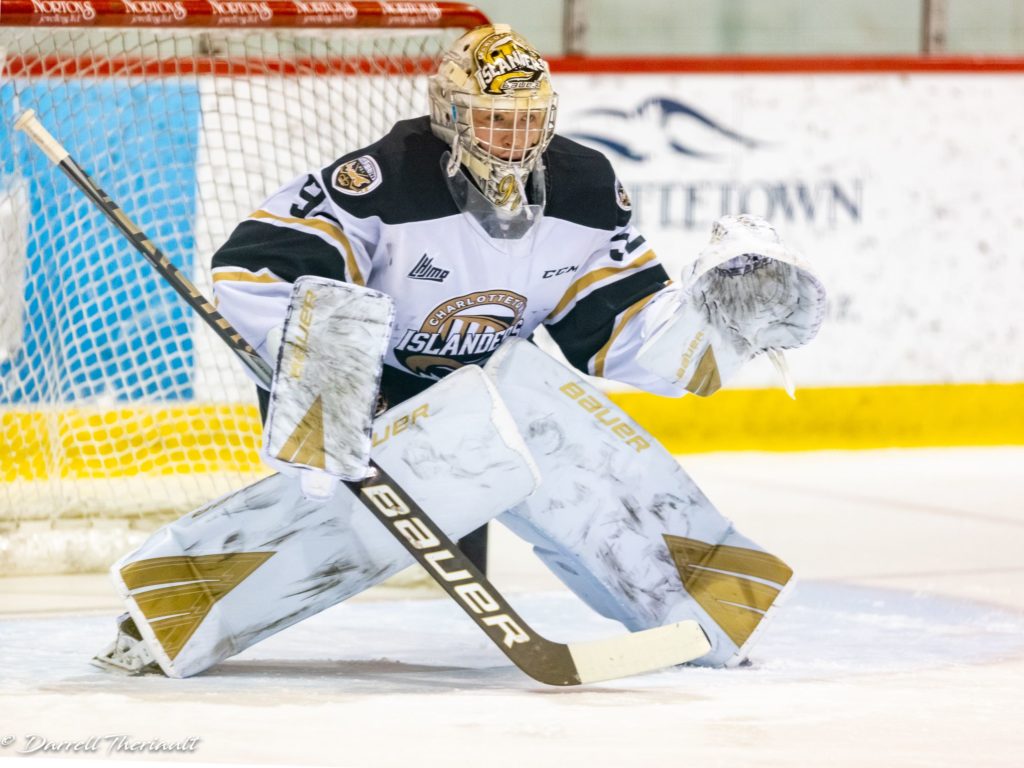 The Jacques-Plante Memorial Trophy is awarded annually to the goaltender who maintained the best goals-against-average. It is named after Hockey Hall of Famer and Shawinigan native Jacques Plante, who certainly left his mark on hockey history.

Past recipients of the award include several NHL alumni netminders such as Félix Potvin, Jocelyn Thibault and Martin Biron, to name a few.

Former QMJHL and NHL goaltender Jocelyn Thibault is the one who announced this year’s Jacques-Plante Trophy winner.

The 2020-2021 recipient of the award is Colten Ellis of the Charlottetown Islanders. The overage player enjoyed a season for the ages. He won 23 games and suffered just one loss while establishing a new league record with a 1.78 goals-against-average.

Ellis also posted an excellent 0.926% save percentage during the campaign. The Antigonish, NS native also established another QMJHL record for most career shutouts with 17.

Ellis was a third round selection, 93rd overall, of the St-Louis Blues during the 2019 NHL Entry Draft. He signed his first professional contract with the organization back in March. 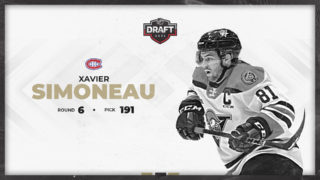 Simoneau selected by Montreal in 6th round
16 hours ago 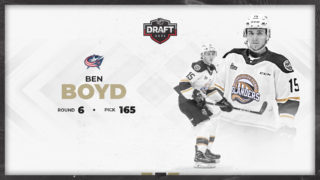 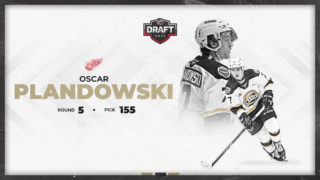 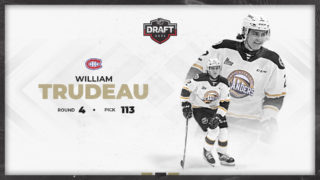 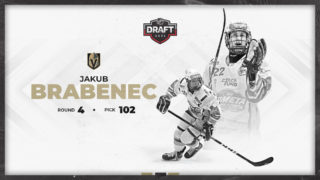 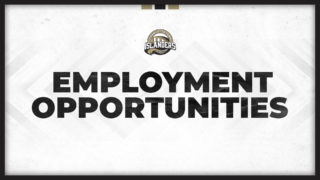