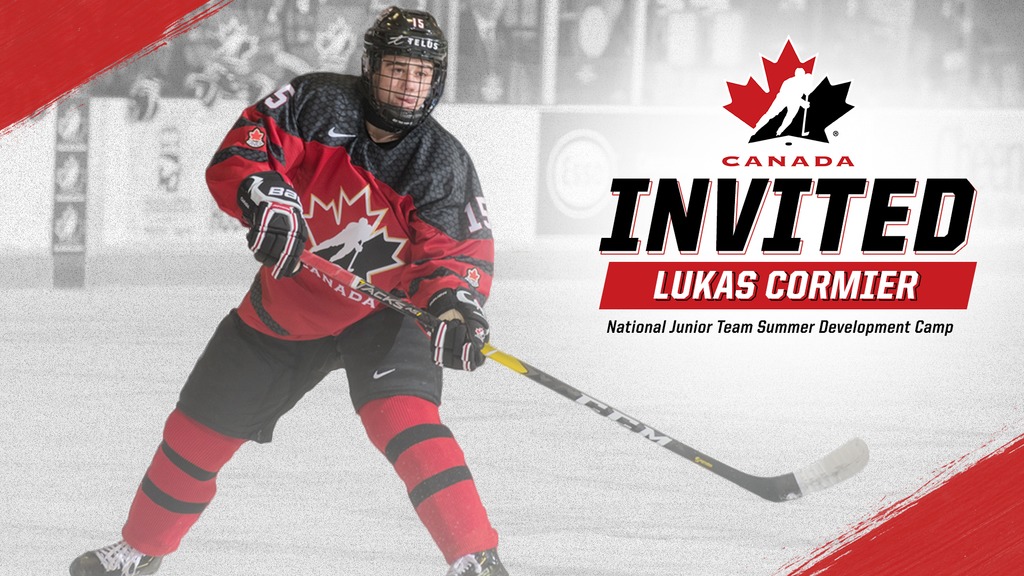 Cormier put together a stellar second season in the QMJHL, matching his rookie total of 36 points in just 44 games played. His 0.82 points-per-game was good for sixth amongst all defensemen. He’s ranked 32nd amongst all North American skaters by NHL Central Scouting ahead of the 2020 NHL Draft.

The virtual training camp will be held from July 27th to 31st. It was added in place of the annual World Junior Summer Showcase, the first event held by Hockey Canada each season in preparation for the World Junior Championships. The Summer Showcase was cancelled this year due to the COVID-19 pandemic.

The 5’10 defender from Saint-Marie-de-Kent, New Brunswick becomes the latest Islander to be earn opportunities and recognition from Hockey Canada at the international level this summer. Kevin Elliott has been named to the World Junior training staff, while Oscar Plandowski and Jacob Goobie were both named to the selection roster for the under-18 team. Goaltending coach Paul Drew and equipment manager Andrew “Spider” MacNeill were each named to the staff for the World Under-17 Hockey Challenge.