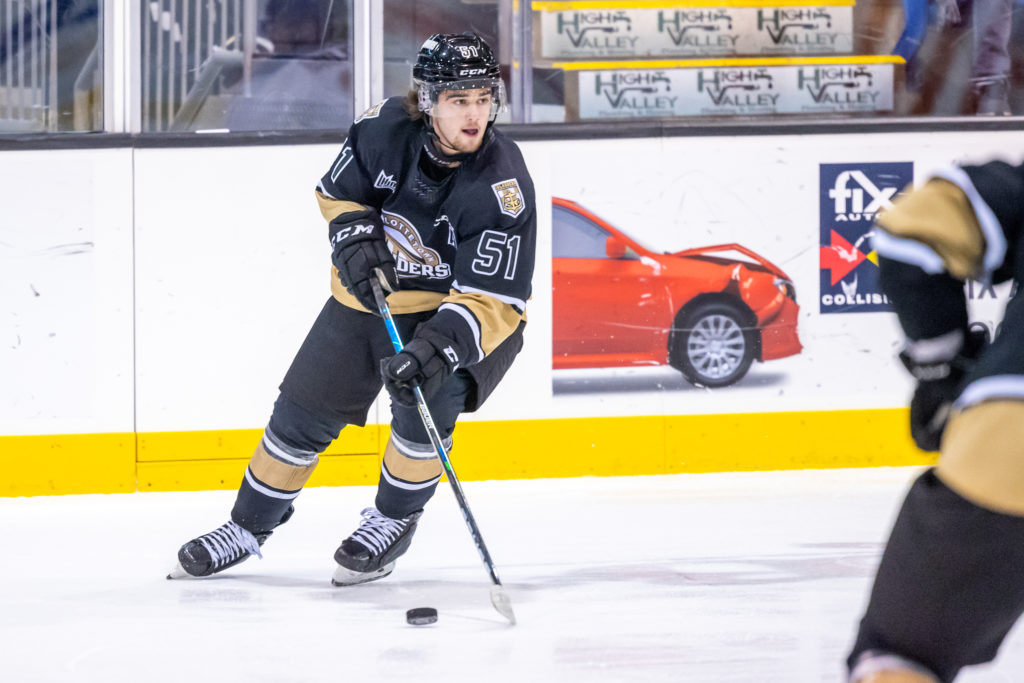 Last month, the Quebec Major Junior Hockey League [/?p=220743]released the 18 nominees for the Marcel-Robert Trophy. Following an exhaustive analysis of each player’s academic successes, the League announced today that Lukas Cormier of the Charlottetown Islanders, Jacob Gaucher of the Baie-Comeau Drakkar and Charle Truchon of the Quebec Remparts are this year’s finalists for the Scholastic Player of the Year award.

Lukas Cormier is a full-time student pursuing his Bachelor’s degree in Business Administration at the University of Prince Edward Island (UPEI). Although hockey keeps him busy, including participation in a National Hockey League camp and a World Junior Hockey Championship, Lukas has done remarkably well in school. He completed eight classes this season while maintaining a stunning GPA of 3.8. His determination, discipline, and relentless work ethic are the reasons behind his successes on the ice and in the classroom.

Winner of the 2020-21 award, Jacob Gaucher is completing his Bachelor’s degree in Business Administration at the University of New Brunswick. He has already completed 20 classes in his program and has maintained an outstanding GPA of 4.2 in doing so. As team captain, Jacob puts all the necessary efforts into being a role model both on and off the ice, making him an excellent example for his younger teammates. His discipline, rigour and diligence are what allow him to combine hockey with school and excel at both.

Over the past two years, Charle Truchon has been a student in Applied Sciences at Cégep Limoilou. Combining a challenging full-time program with a busy hockey schedule, his R-Score of 35.9 is nothing short of outstanding. His maturity level allows him to surpass daily challenges efficiently. Despite challenges raised by the COVID-19 pandemic, Charle continued to progress in school and on the ice. His work ethic, organizational skills and discipline make him an exceptional student.