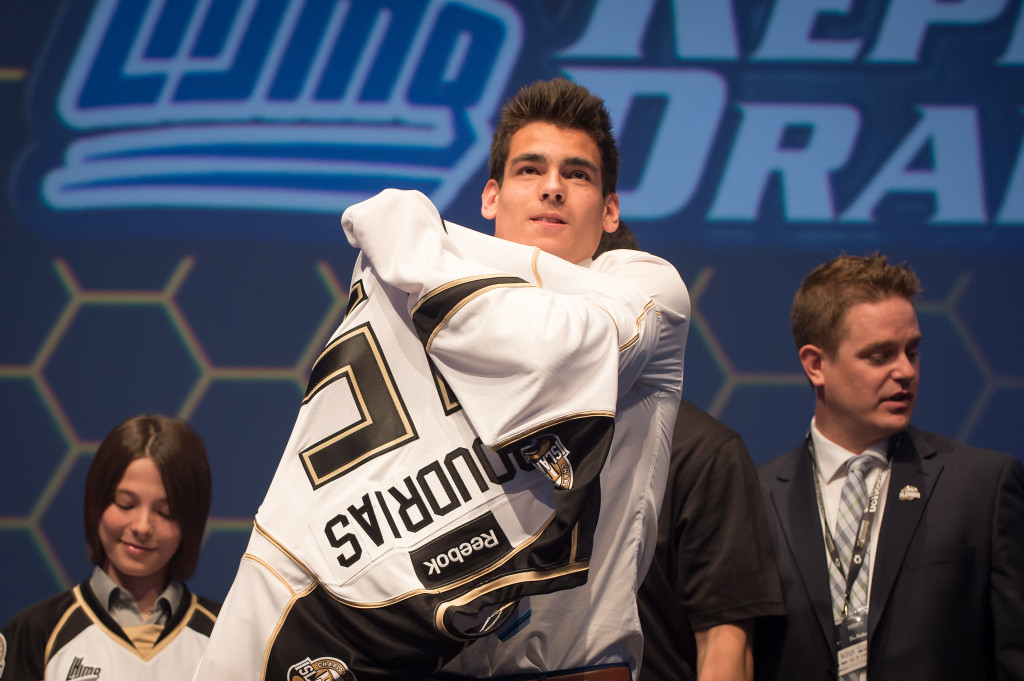 Entering the 2015 QMJHL Draft, the Charlottetown Islanders were in a favourable position.

Propelled by standout performances from Daniel Sprong, Spenser Cobbold, and Ross Johnston, the Isles reached the second round of the QMJHL playoffs for the first time in franchise history. On top of that, the team held the 5th overall pick in a draft that got deeper at the last minute; the day before the draft, it was ruled that Joseph Veleno was granted Exceptional Status by the CHL, allowing him to enter the draft a year early. The Saint John Sea Dogs, holding the #1 pick, nabbed the under-age sensation to add to a core group inching closer and closer to a championship-level team.

As names like Antoine Morand and Maxime Comtois came off the board at #2 and #3 respectively, the Islanders found themselves getting closer to being on the clock. Charlottetown, however, wouldn’t draft at #5; they’d trade that pick to the Val d’Or Foreurs in exchange for the 13th overall pick and a 2016 1st round pick. The Foreurs would use that pick to select goaltender Dereck Baribeau, while the Islanders would select big power forward Shaun Boudrias of the College Esther-Blondin Phoenix.

Boudrias would spend much of his time with the Islanders as a bottom-six forward developing his defensive game before blossoming in to a top power forward in the league following a trade to the Gatineau Olympiques during the 2016-2017 season. The big forward would then hear his named called again in 2018, this time drafted by the Minnesota Wild in the sixth round of the 2018 NHL Draft. 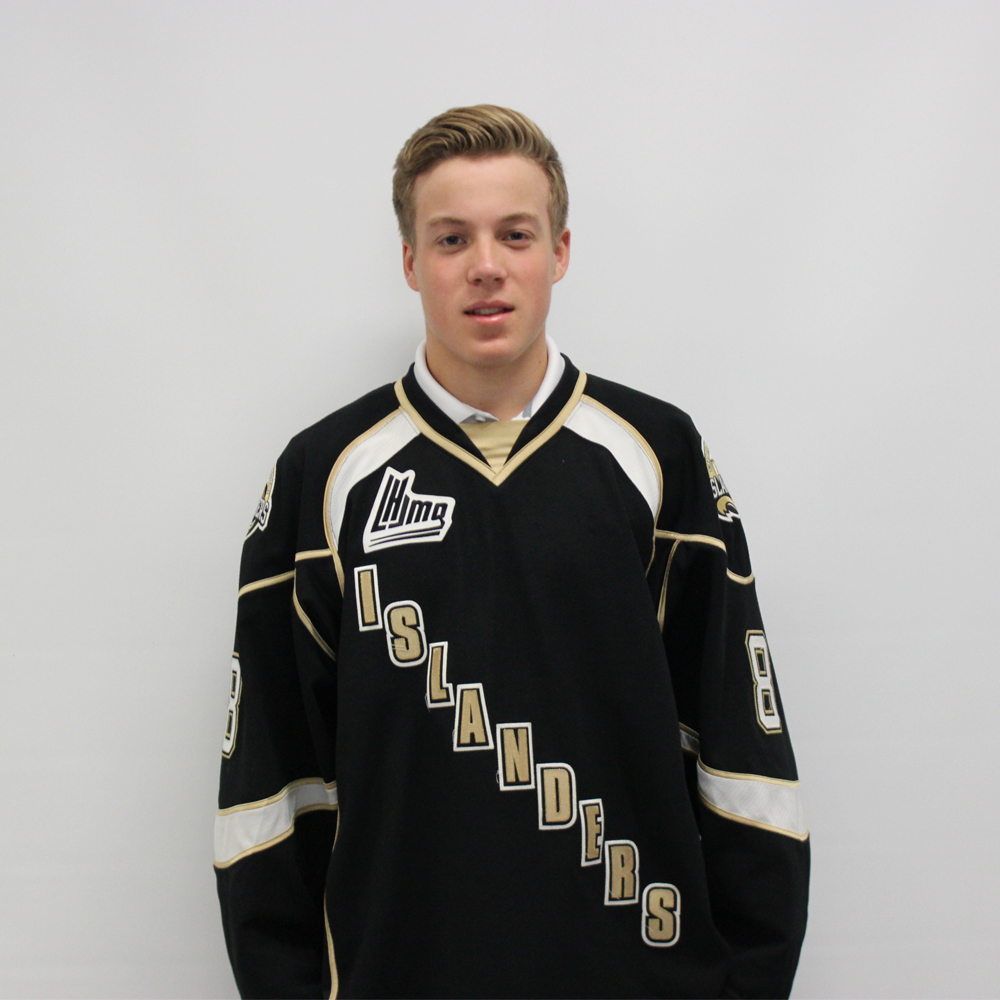 With no picks in the second round of the draft, Isles GM Grant Sonier and his scouting staff discovered a player they wanted, but who wasn’t guaranteed to be available with the team’s next pick late in the third round. Sonier sent a 2016 2nd round pick, plus the 87th overall pick in this draft, to the Rouyn-Noranda Huskies in exchange for the 37th overall pick. Sonier would get his guy: an undersized goaltender from Halifax, Nova Scotia name Matthew Welsh.

Welsh would make the team as a 16 year-old and the rest is history. Learning under the tutelage of Mason McDonald, Welsh would go on to set records in all major goaltending categories in Islanders/Rocket franchise history, including games played, wins, and shutouts. The best part about it? His junior career isn’t even finished. 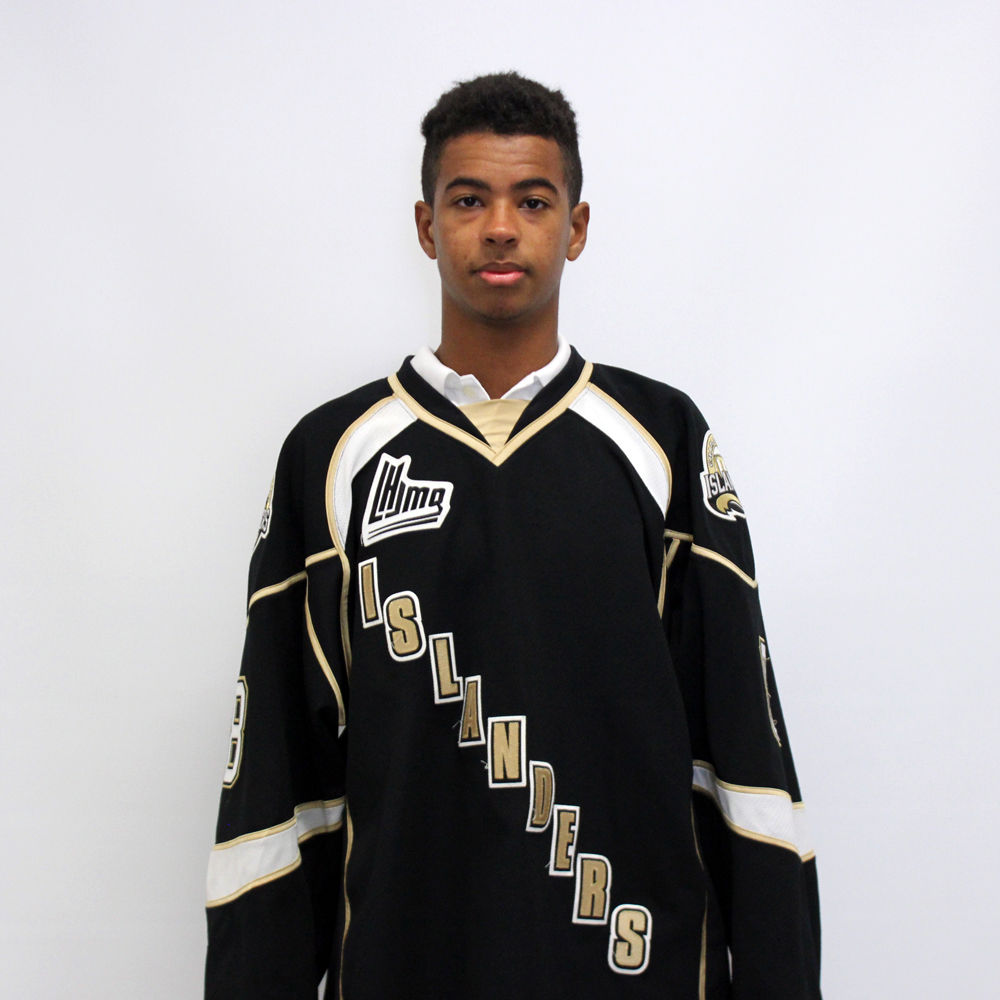 The Islanders would select forward Carl Gervais in the third round before yet another franchise-altering pick in the fifth round. Sonier would step up to the podium with the 78th overall pick and select a defender out of Chambly, Quebec. Little did anyone know at that time exactly what the Islanders got in Pierre-Olivier Joseph.

Like Welsh, Joseph would join the Islanders in his 16-year old season and never look back. The 6’3 defender would go on to become the team captain for two seasons and the first-ever first-round NHL draft pick in Islanders franchise history. 200 games played, 110 points as an Islander makes Joseph one of the most important Islanders in team history.

The Islanders would pick next in the sixth round, and once again they’d come away with a hit. Matthew Grouchy was a high-scoring forward from Newfoundland playing for the Canadian International Hockey Academy in Ontario. He scored at a pace similar to that of teammates and future OHLer’s Pavel Gogolev and Semyon Der-Arguchintsev, making him a very interesting pick by Grant Sonier and staff. Grouchy would play a season and a half for Charlottetown before trading him to Quebec as part of the Derek Gentile trade.

The Islanders would select nine more times after Grouchy, with six of those players seeing limited games for the Islanders, including Johnny Foley, who impressively recorded 3 points in 14 games as a 16-year old 11th-round pick during the 2015-2016 season.

The 2015 QMJHL Draft will likely go down as one of the more prominent drafts in the history of the Charlottetown Islanders. Selecting two future faces of the franchise, two NHL draft picks, and five players who would play more than two seasons in the league certainly goes to show what careful planning and thoughtful drafting can do.