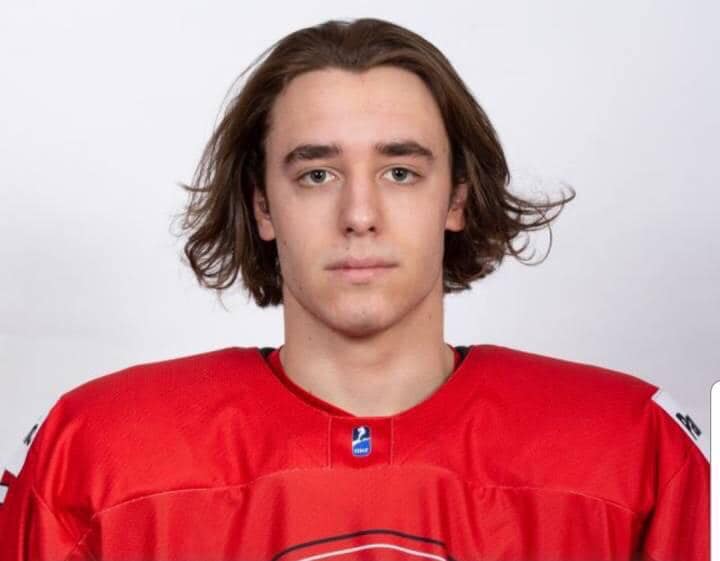 “I’m so happy to be a part of the Islanders family,” said Jobin regarding the news. “I want to be on the Island now and meet everyone, especially my teammates. I really want to get on the ice with them.” 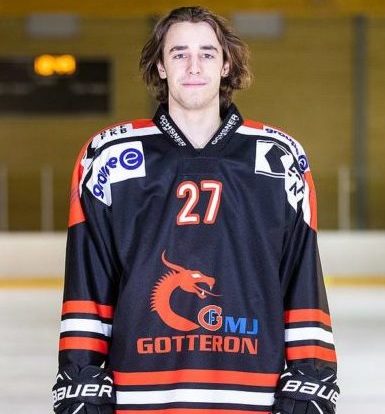 Jobin was selected by the Islanders with the 39th pick of the Canadian Hockey League Import Draft. The 6’0 forward spent last season playing for Gotteron of the Swiss U-20 Elite League. He finished the season with 19 goals, good for seventh among all skaters, and 34 points, which was third amongst all under-18 players.

The 18 year old describes himself as a speedy forward with a hard and accurate shot.

“I have a good hockey IQ and a quality vision for the game.” said Jobin. “I consider myself a real offensive player.”

“Our reports indicate that Gaetan is an excellent skater with high hockey IQ who should play an offensive role for us.” added Hulton on what to expect from the newest Islander. “We look forward to him joining our club in August.”

Jobin will be spending the remainder of the month training in Finland with the Switzerland Under-20 National team before joining the Islanders ahead of Training Camp on August 15th. His first opportunity to get on the ice with his new teammates will be Saturday, August 17th. Stay tuned for information on the camp and when the first ice sessions will be available to the general public!