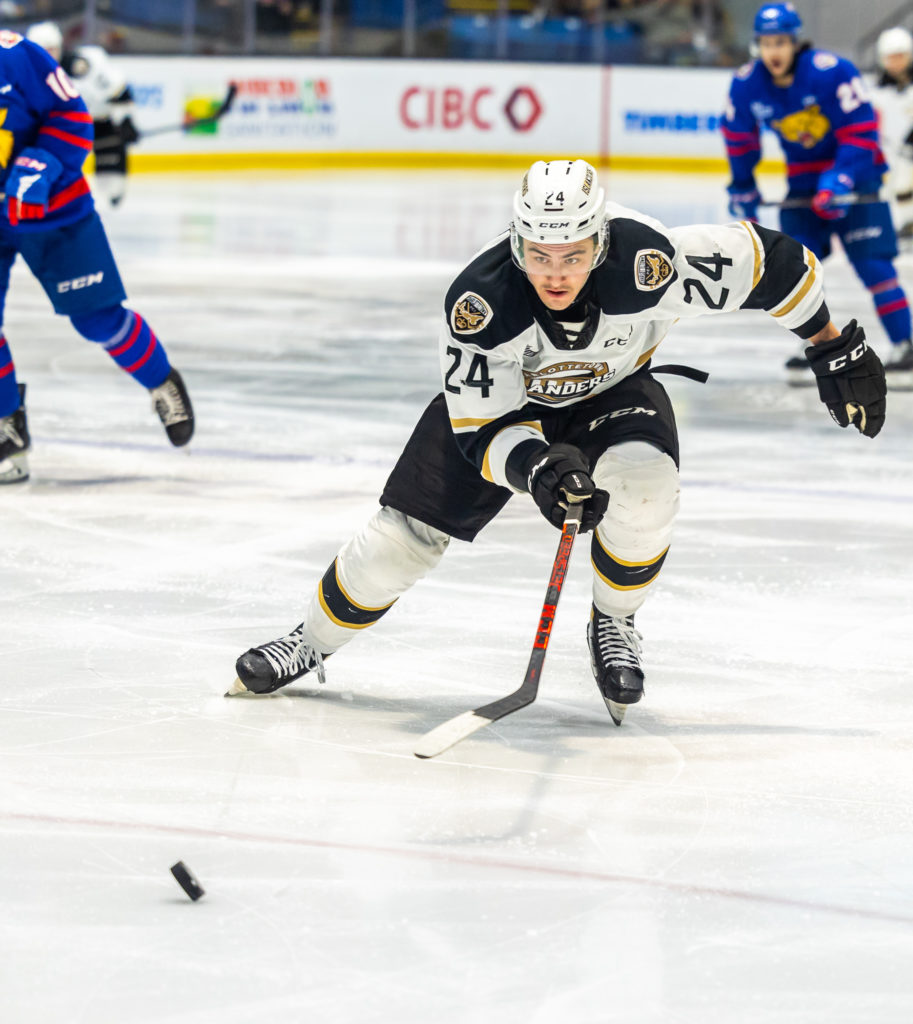 Opening night of the 2022 President Cup playoffs couldn’t have gone much better for your Charlottetown Islanders. Not only did they pick up the win but we saw a much more physical team out there on the ice than what we’ve been used to seeing since Ben Boyd went down. They also put up goals at will in the first and third periods and finished with a total of seven goals for while allowing just two. The shenanigans post-whistle were at an unusual high as well for Charlottetown as they weren’t letting anyone push them around, it was great to see some truly solid playoff-style hockey. It was all smiles in the Isles locker room after the game as they took pride in their excellent game one showing, even head coach Jim Hulton said he was going to soak in the emotion of it all before getting back to work this morning. As I just said, the Islanders are back to work this morning as they prepare for game two of this best-of-five which is set to get underway this evening at 7:30 pm.

The Wildcats were strong in the opening minutes of the first period despite giving up the game-opening goal just ten seconds into the contest. A quick Zachary Roy strike didn’t stop them from breaking up and finding gaps in the Isles early play well they got their feet under them. However, a gino by Lukas Cormier that put the Isles up 2-0 before the ten-minute mark really swung the momentum in the Islanders favor and didn’t allow Lemieux to build much confidence. The strategy for the Wildcats going into game time tonight really can’t be changed that much. As I said they were physical and had moments of pesky play but overall the Islanders just played a much more dominant style of offensive hockey which isn’t surprising given their star power. If the Wildcats have any hope of putting up a fight on the scoreboard, they’ll need to tighten up defensively and limit the Isles offensive chances as well as find some way to create their own scoring chances.

The Islanders played some very exciting hockey last night. The boys in black and harvest gold fed off of the energy they got from their home faithful and used it to keep scoring, and scoring, and scoring. Jim Hulton said what any coach would, they’ll go back and watch the tape this morning and tweak what they see fit. He did say he didn’t feel like the team was on their A-game the whole sixty minutes, which should scare the Wildcats because what the heck can they do to them if they are on their A-game for a full sixty. Xavier Simoneau had three assists, Patrick Guay had a goal and three assists, and Lukas Cormier had a goal and two assists. There’s no question that the Islanders offensive stars are ready to go this post-season, and Franky Lappena also looked sharp improving on his rebound control and scramble recovery from what we saw late in the season. Tonight, I’d like to see the Isles depth get a little more attention. Whether that is with an even more physical style of play or just bringing an added energy into the offense, when the Islanders depth gets hot, they are gnarly impossible to stop.

Once again, the frozen biscuit drops on game two at 7:30 pm this evening. 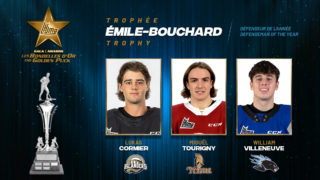 Cormier, Tourigny and Villeneuve nominated for Defenseman of the Year award
27 mins ago 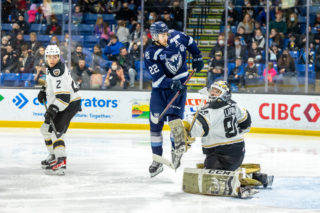 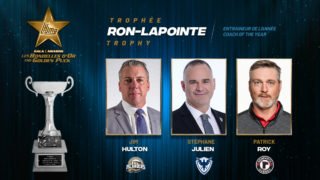 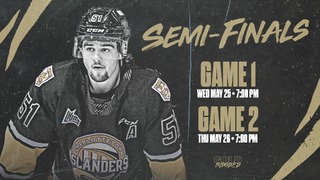 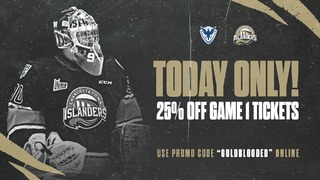 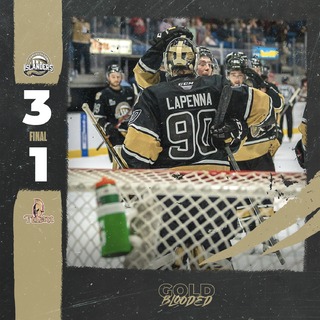