As the 2021-2022 regular season inches closer, the Charlottetown Islanders continue tuning up for the real deal when they face the Cape Breton Eagles in exhibition action at the MacLauchlan Arena at 4:00 pm.

The Islanders picked up their first win of the pre-season last Saturday when they defeated the Acadie-Bathurst Titan 5-2 in front of a home crowd. That was followed up quickly with a 4-1 loss to the Titan just one day later on the road. Ryan Maynard picked up the lone goal for Charlottetown, his second of the pre-season.

Maynard was just one of a handful of veterans in the lineup for the Islanders as many players departed for NHL camps over the weekend. In total, 9 Islanders are currently away at development camps and rookie tournaments throughout the NHL. The void left by those players will be filled by a number of rookie call-ups this weekend.

This will be Charlottetown’s second matchup against Cape Breton this pre-season after suffering a 5-2 defeat to the Eagles on August 27th. Maynard picked up a tally in that game while rookie Michael Horth had the marker in that one. The goal was Horth’s third of the pre-season; the forward is one of five players who have played in all five Islanders pre-season games.

Meanwhile, the Eagles are expected to ice a nearly-complete team once again this afternoon; the QMJHL’s most eastern team had their final roster selected as of September 2nd. Of their final team, just Connor Trenholm (Florida Panthers) is currently attending an NHL development camp. They’ve been led offensively by the returning Ivan Ivan. Cape Breton’s first-round pick in the 2019 CHL Import Draft was unable to join the Eagles last season due to COVID-19 protocols but has gotten off to a quick start in the preseason with four points in just two games.

You can watch the action live via the team’s YoutTube channel by clicking here. 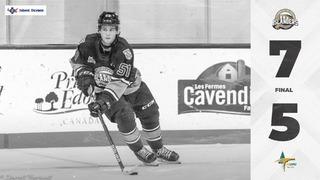 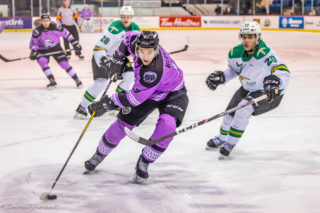 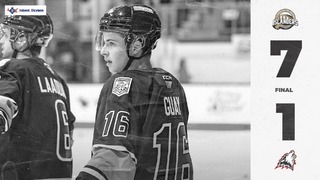 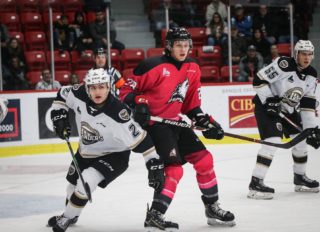 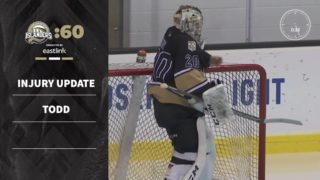 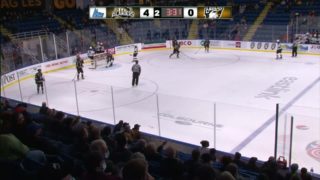