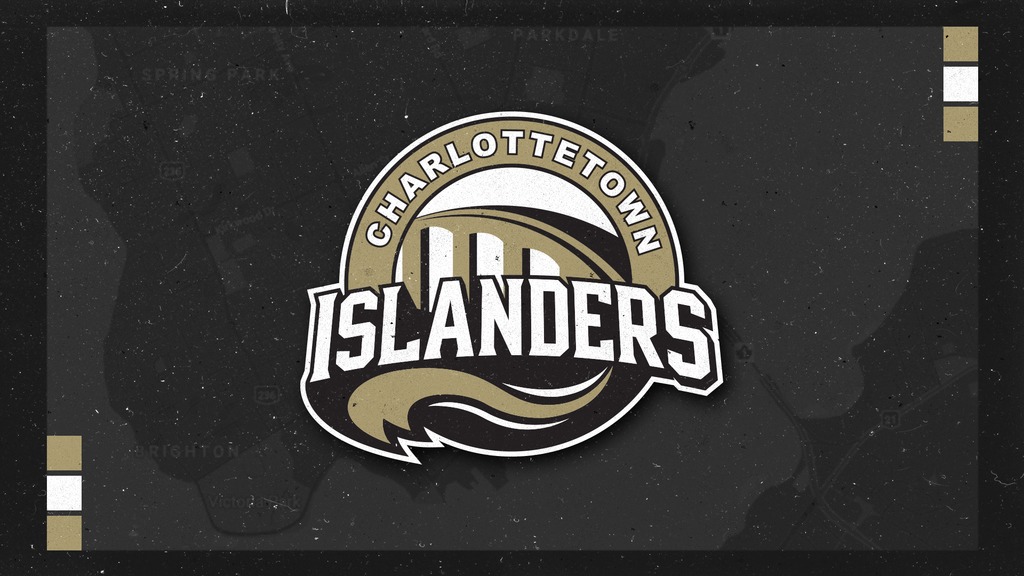 Quebec City, QC – The Saint John Sea Dogs have recorded a positive COVID-19 test among the staff and are suspending team in-person activities.

The league issued a memo to Sea Dogs’ executives in which it outlined the following steps to take in accordance with COVID-19 protocols:

The Cape Breton Eagles, who played the Sea Dogs last night, will not be competing until the investigation by Public Health Officials is complete.

Therefore, the Charlottetown Islanders home game against the Sea Dogs tomorrow night has been postponed. A makeup date will be announced in the future.