Islanders and Mooseheads both look for reversal of fortunes 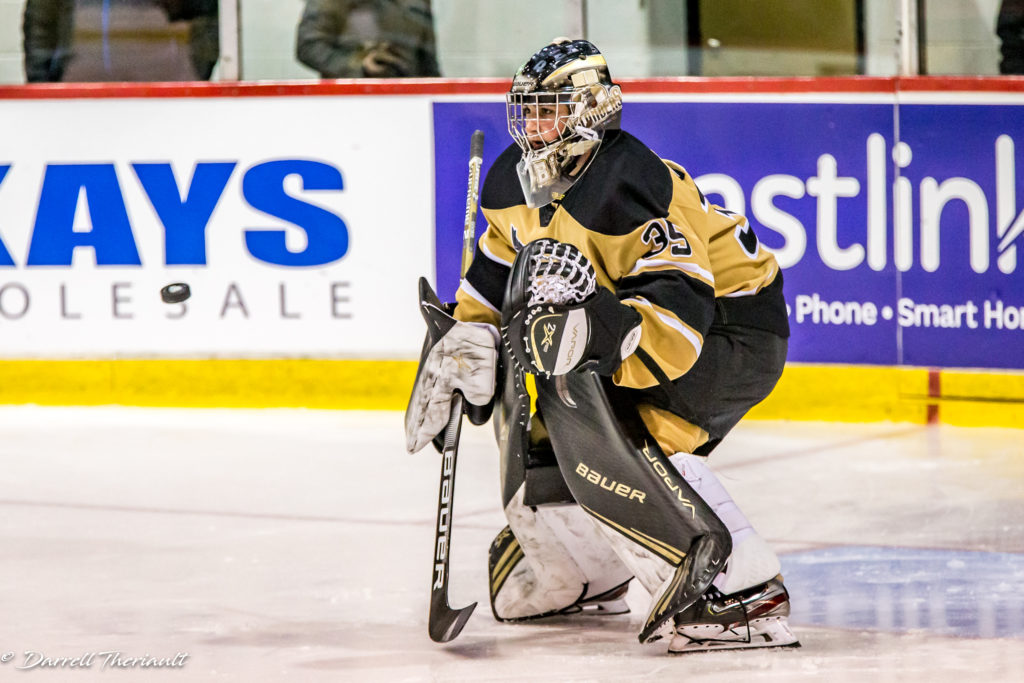 The last two victims of the Chicoutimi Sagueneens face one another this afternoon, each hoping to reverse their fortunes as of late. The Charlottetown Islanders and Halifax Mooseheads each have fallen to the nationally-ranked squad in consecutive days, each giving up eight goals in the process and will each look to get back in the win column today in Halifax.

The Islanders (22-16-5-0) are in the midst of a mini three-game losing streak. A team that perpetually battled injuries all season long is in tough once again; Drew Johnston and Cedric Desruisseaux each have missed time this week with upper-body injuries and will remain out today. Joining them on the sidelines today is Lukas Cormier; the defenseman suffered a Charley Horse in the second period of last night’s game against the Sagueneens and will sit out today’s game, although the injury isn’t thought to be serious and is not expected to affect his participation in the CHL Top Prospects Game this week.

Oscar Plandowski will look to continue his hot play in his home town. The 16-year-old picked up two assists in yesterday’s loss, adding to a stretch as of late that has netted him five assists in his last six games. Plandowski now has 10 assists in 39 games this season.

In goal, Jacob Goobie will get the nod for the first time in 2020. The young netminder picked up a victory in his last game, a 4-1 win over the Acadie-Bathurst Titan on December 29th. To this point in the season, Goobie has a .881 save percentage and a 5-3-2-0 record.

The Isles will face a Mooseheads team that has a new look and a familiar face. The Mooseheads (16-20-2-1) continued to make deals to usher in a new era for the franchise, dealing faces of the franchise Jared McIsaac and Raphael Lavoie in separate deals on the final day of the trade deadline. Stepping in to replace some of the goalscoring are over-age forwards D’Artagnan Joly and former Islander Kevin Gursoy. Gursoy has found success on the scoresheet with his new team, having recorded five points in six games as a Moosehead so far.

One player to keep an eye on for Halifax is Alexandre David. The 17-year-old was a highly touted prospect who had injuries play a part in his rookie season last year with the Acadie-Bathurst Titan. After half a season with the Campbellton Tigers of the Maritime Junior A Hockey League, David was traded to the Mooseheads and has returned to the QMJHL, recording an assist in his first game as a Moosehead on Friday.

Don’t forget that as always, you can catch the call live on Fair Isle Ford Isles Radio. Click HERE at 3:00pm to hear the action! 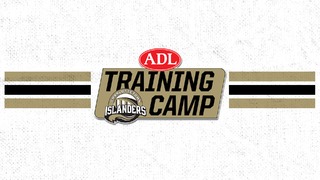 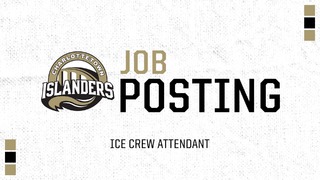 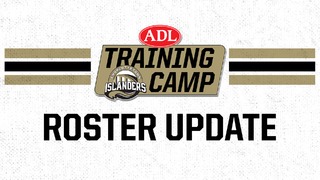 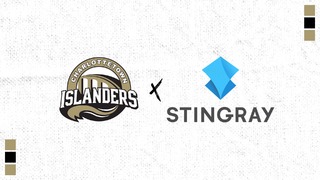 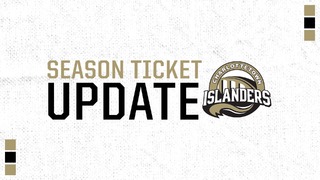