Islanders and Sea Dogs clash for first time this season 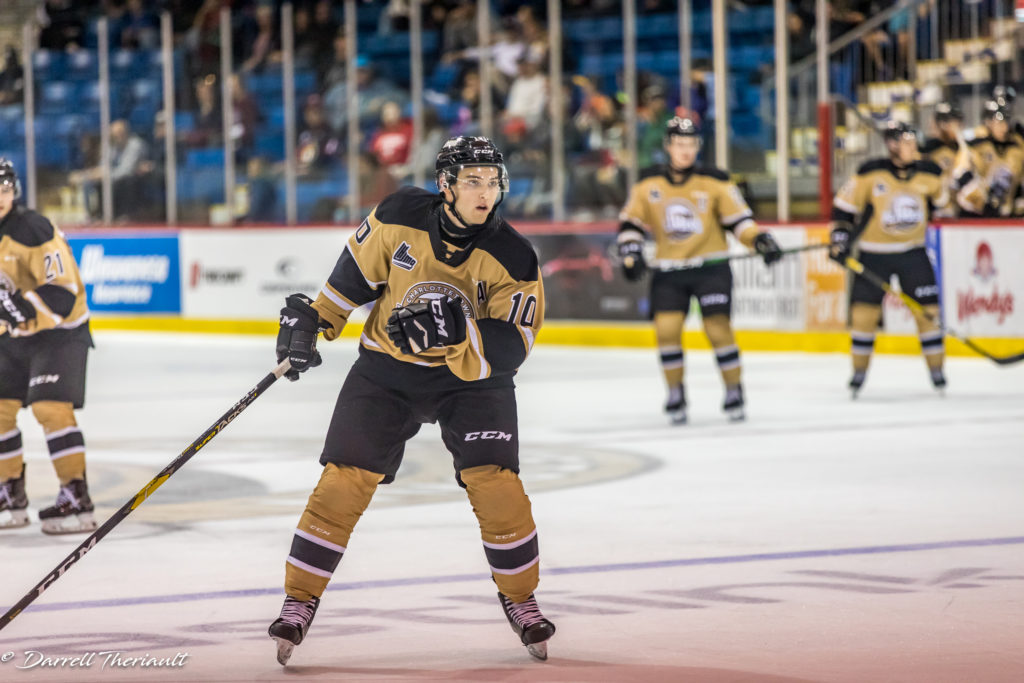 The Charlottetown Islanders are back on home soil and will kick-off a busy month of October tonight when they take on the Saint John Sea Dogs at the Eastlink Centre.

This will be the Islanders’ first game of the month, a month that sees them play 12 games between now and October 27th. They’ll kick it off against a Sea Dogs team that is looking to bounce back after two tough losses to the Cape Breton Eagles, including a loss where Saint John was up 5-0 at one point.

The Islanders, meanwhile, are looking to continue their hot start to the season that has them collecting points in each of their first four games and wins in three straight games. They’re coming off of two road victories last weekend against the Halifax Mooseheads and Moncton Wildcats.

The first line of Nikita Alexandrov, Cedric Desruisseaux, and Thomas Casey were lights out last weekend, combining for nine points across the two games. Meanwhile in goal, Matthew Welsh and Jacob Goobie combined for two spectacular games, making a combined 50 saves on 54 shots on the weekend.

For the Sea Dogs, Dawson Stairs has been the man leading the charge offensively, recording five points on the year and at least one point in each of the team’s first four games. He’s one of a number of players under the age of 18 on Saint John, including PEI native Charlie DesRoches, projected NHL first round pick Jeremie Poirier, and the 1st overall pick in this past QMJHL draft, Joshua Roy.

Roy, the forward who at 15 years old scored at a comparable rate to Alexis Lafreniere, has gotten off to a pedestrian start to his QMJHL career. He’s recorded two goals in four games thus far.

This month will be the first real test for the young players in the Islanders lineup with regards to properly preparing for each and every game. It’s something that captain Brendon Clavelle says the leadership group will have to help them with.

“We play three new teams again this weekend, and it’s going to be a tough test.” said the newly anointed captain. “We’re trying to let them know what it’s like to get the rest when we can get some. It’s a mental game but we’ll be ready.”

You can still get tickets to tonight’s game by visiting the Eastlink Centre box office, calling 902-629-6625, o online at https://boxoffice.eastlinkcentrepei.com. Don’t forget tonight is Student Night Thursday! All student tickets are just $3.50 and 19+ beverages are just $3.50! 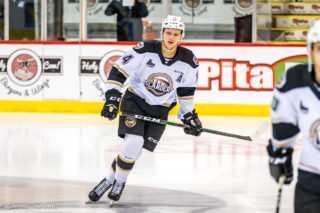 Big weekend of hockey begins tonight for Charlottetown
12 hours ago 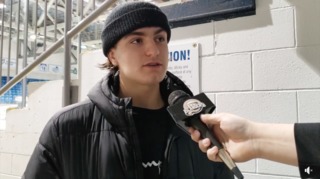