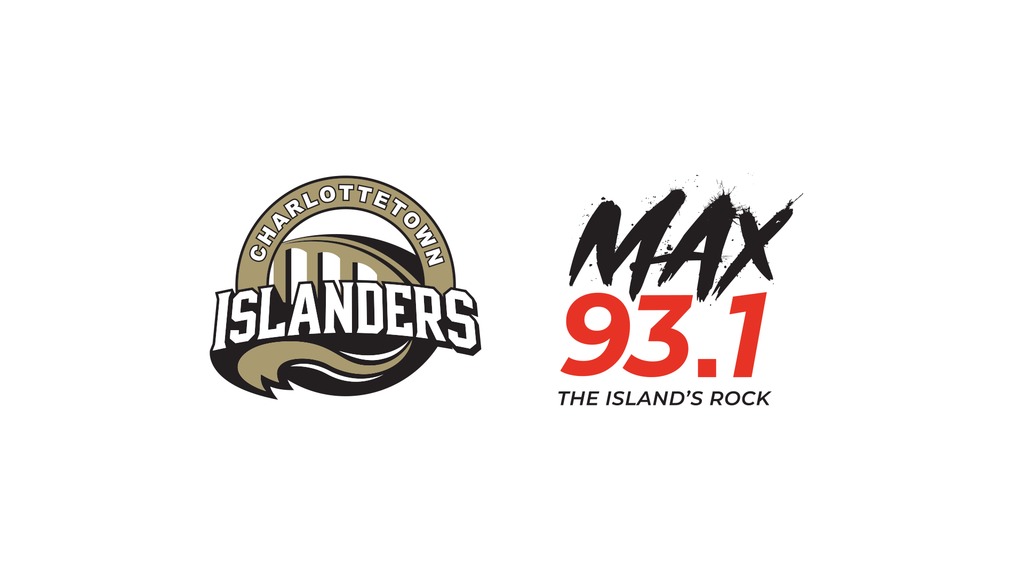 As the 2022-2023 QMJHL regular season kicks off, the Charlottetown Islanders announce an expanded partnership with MBS Broadcasting to provide more hockey action to fans across Prince Edward Island in its historic tenth season.

For the first time in franchise history, Islanders fans will now be able to listen to all 68 regular season games, along with all playoff games, on Max 93.1 this season. This is the second year in a row that QMJHL action can be heard live on The Island’s Rock Station. The long-time Islanders broadcast team of George Matthews and Cory Arsenault will be joined by veteran broadcaster Peter Ruttgaizer for in-depth coverage of the action both on the ice and off.

“Our presence on Island radio has been a vital essence of our organization,” said Islanders vice president of sales and marketing Jason Maclean. “We couldn’t be more thrilled to finally see that presence expanded to a full season. Islanders’ fans will now have a consistent and accessible method of catching all the action thanks to MBS Broadcasting.”

“We are delighted that we have expanded on our partnership with the Islanders”, says General Manager of MBS Broadcasting, Rocky O’Neil. “With the success of Max 93.1 Islanders Hockey last season, it was an easy decision to carry all 68 regular season and playoff games. These broadcasts will further enhance our strong relationship with the island community.”

George Matthews is a staple of Islanders hockey, having served as the team’s play-by-play announcer for the past eight seasons. A recent inductee to the PEI Sports Hall of Fame, Matthews boasts a radio broadcast career that spans decades, including a 13-year career and over 1000 games called for the NHL’s Columbus Blue Jackets. His historic career is nearing a significant milestone, as Matthews will soon call his 3000th game in the coming years.

Cory Arsenault has provided colour commentary on major junior hockey on PEI since the inception of the PEI Rocket. In that time, fans have come to love and enjoy the in-depth analysis and opinions that Arsenault brings to his broadcasts. His knowledge of the QMJHL is rivaled by very few, and he continues to grow that knowledge as one of the team’s regional scouts.

The first chance for fans to hear the action on Max 93.1 this season is Saturday night when Charlottetown travels to Bathurst to take on the Titan at 7:00 pm. Join Peter Ruttgaizer and Cory Arsenault starting at 6:45 pm with the pregame show.