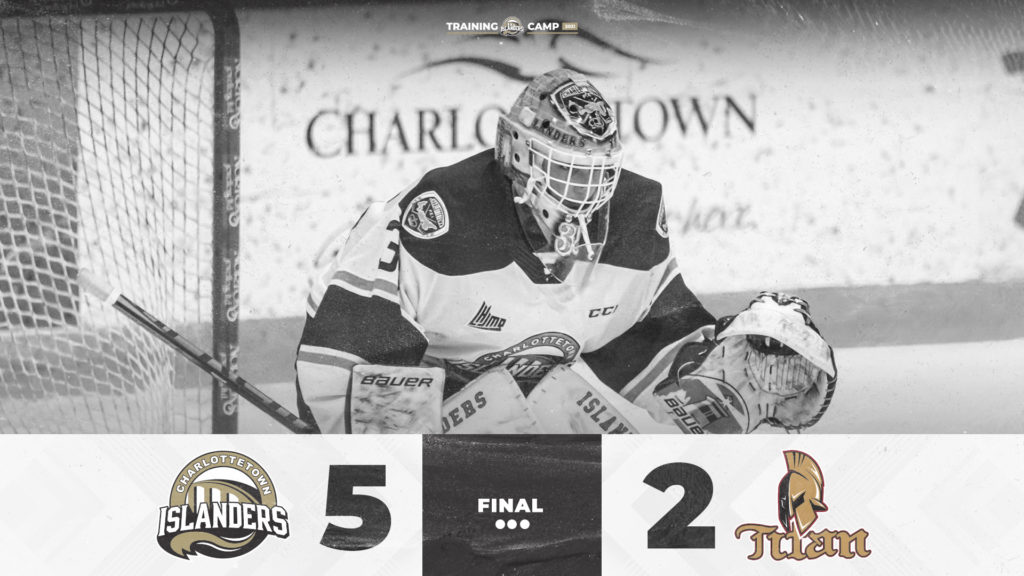 The Islanders returned to home ice with a few more familiar faces drawing into the line-up. Veterans Lukas Cormier, William Trudeau, and Jacob Goobie getting their first minutes of in-game action in front of a sold-out crowd at the MacLauchlan Arena. Newly acquired 20-year-old Xavier Simoneau drew into the Isles line-up as well.

Jarrett Todd got the Islanders on the board early by going blocker-side on Titan goaltender Jan Bednar. Things then started to open up with three more goals coming from the sticks of Oscar Plandowski, Sam Oliver, and Jarrett Todd’s second of the period.

After the break, the Titan battled back with two goals of their own from PEI native Riley Kidney and Seattle Kraken prospect Jacob Melanson.

Drew Elliott got in on the action with a powerplay goal from the top of the dot to give the Isles a 5-2 lead after 40 minutes.

In the third, the momentum shifted in favor of the Titan, but Goobie stood tall stopping 17 of 19 shots to lead the Islanders to a 5-2 win.

The Islanders hit the road on Sunday afternoon for a rematch at the KC Irving Centre in Bathurst.
2021-22 Season Tickets and 15-Game Packs are now available for the 2021-2022 season! Don’t miss a moment of the action next season featuring the 2021 QMJHL Regular Season Champions. Purchase your 2021-22 ticket plans at the Islanders Team Shop located in the Eastlink Centre or by calling 902.892.7351. 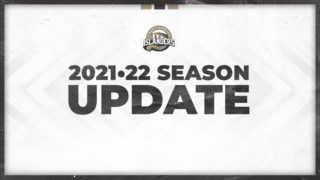 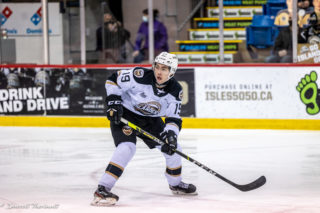 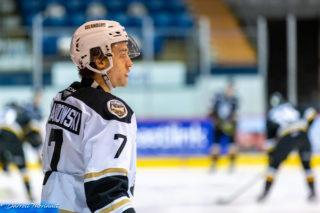 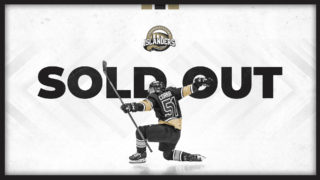 Friday, September 10th vs Acadie-Bathurst is Sold Out
2 weeks ago