Islanders Shut Down Defending Champs to Stay Undefeated in Regulation 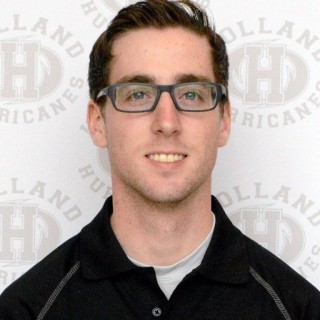 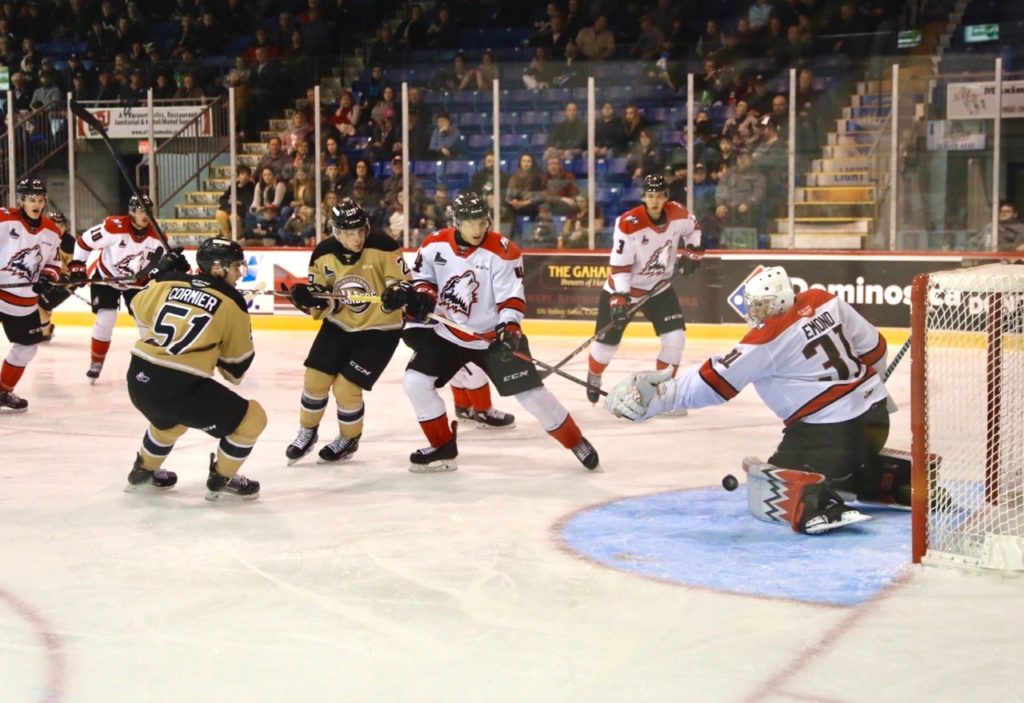 The defending QMJHL and Memorial Cup Champions were no match for the upstart Islanders on Friday night, as Charlottetown shut out the Rouyn-Noranda Huskies 5-0.

Matthew Welsh was perfect, stopping all 30 shots while the Islanders fired 50 shots on the Huskies net. Nikita Alexandrov led the way offensively with 3 assists in the Islanders win. With his three points, Alexandrov now has 101 points in his QMJHL career.

The scoring didn’t begin until 9:25 of the second period, when Thomas Casey buried his 4th goal of the season. Alexandrov picked up apple #1 and Liam Peyton also had an assist on the goal. After that, the flood gates open. Gaetan Jobin scored less than two minutes after Casey to make it 2-0. Jobin’s 5th of the season was assisted by Alexandrov and Brett Budgell. At 15:48 of the second period, Drew Johnston got on the board with his first of the season, while Keiran Gallant and William Trudeau had assists.

In the third period, Cedric Desruisseaux buried his 2nd of the season just 1:04 in to make it 4-0 Isles. Keiran Gallant assisted on Desruisseaux’s goal while Trudeau picked up his second assist. Lukas Cormier joined the party on the power play at the 5:30 mark of the final frame with his third of the season to make it a 5-0 game. Alexandrov and Budgell assisted on the PP goal.

Welsh picks up career win number 104 for the Islanders, as well as his 12th shutout of his career in the win. The Islanders improve to 6-0-2 on the season and are yet to lose in regulation. They lead the entire QMJHL with 14 points, 1 point ahead of Sherbrooke and Rouyn-Noranda.

The Isles are back at it on home ice on Saturday when the Acadie-Bathurst Titan visit Charlottetown. Join the fun when the puck drops at 7:00 pm at the Eastlink Centre. Tickets are available at the Eastlink Centre box office, by phone at 902-629-6625, or online at https://boxoffice.eastlinkcentrepei.com. Don’t forget that tomorrow is Cyber Saturday; use promo code “JOBIN” online to receive 27% off the price of your ticket!