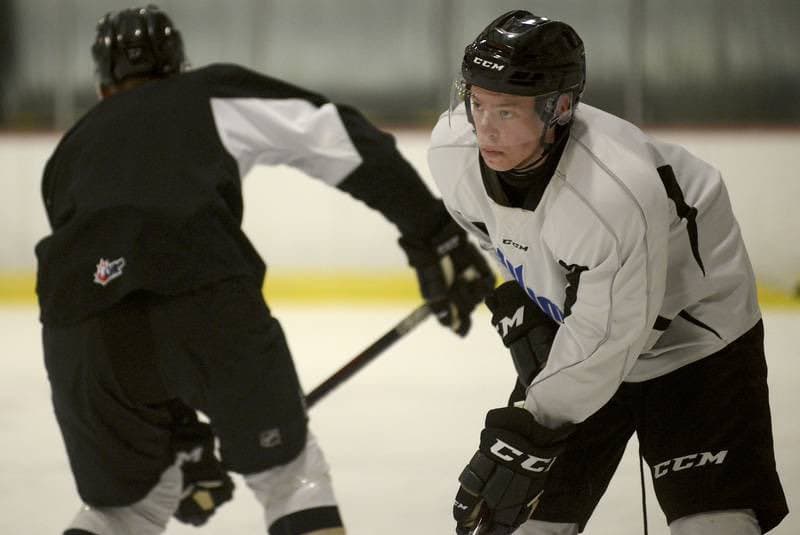 The Charlottetown Islanders have announced the signing of forward Keiran Gallant for the 2019-2020 season.

“It’s pretty surreal,” said Gallant on being the newest member of the Islanders. “I’m very excited. I was hoping that I would get this chance and was working hard to make it happen. This is a dream come true.”

The Covehead, PEI native spent last season with the Kensington Wild of the NBPEIMMHL. He finished fourth on his team and tenth in the league with 41 points in 35 games. His 24 assists were good for eighth in the league.

The 5’8 forward was originally drafted in the 13th round, 226th overall, by the Islanders in the 2018 QMJHL Draft. He was drafted out of Stanstead College, where he put up nine points in 51 games at the prep school.

Now, he gets the opportunity to play for the team that he grew up watching.

“It’s kind of amazing,” said Gallant. “Growing up I was always going to the games. I was a big fan, meeting all the players when I could. To think that I’m now part of the organization is an incredible feeling.”

Gallant describes himself as a playmaking forward who tries to make the players around him better.

“Right from day one of training camp, Keiran has jumped off the page,” said Islanders head coach and general manager Jim Hulton on the newest Islander. “his speed and tenacity make him the type of player that’s just so easy to like.”

Keiran and the rest of the Islanders are back in action following the Labour Day Weekend with a pre-season game in Grand Falls, New Brunswick against the Saint John Sea Dogs on Friday, September 6th before a Sunday afternoon affair with the Moncton Wildcats at the Cavendish Wellness Centre in Montague, PEI! Tickets are just $10 for adults/seniors and $5 for students/youth and are available at the door. 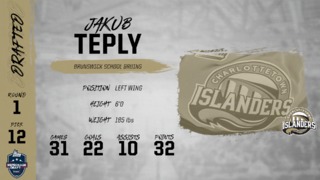