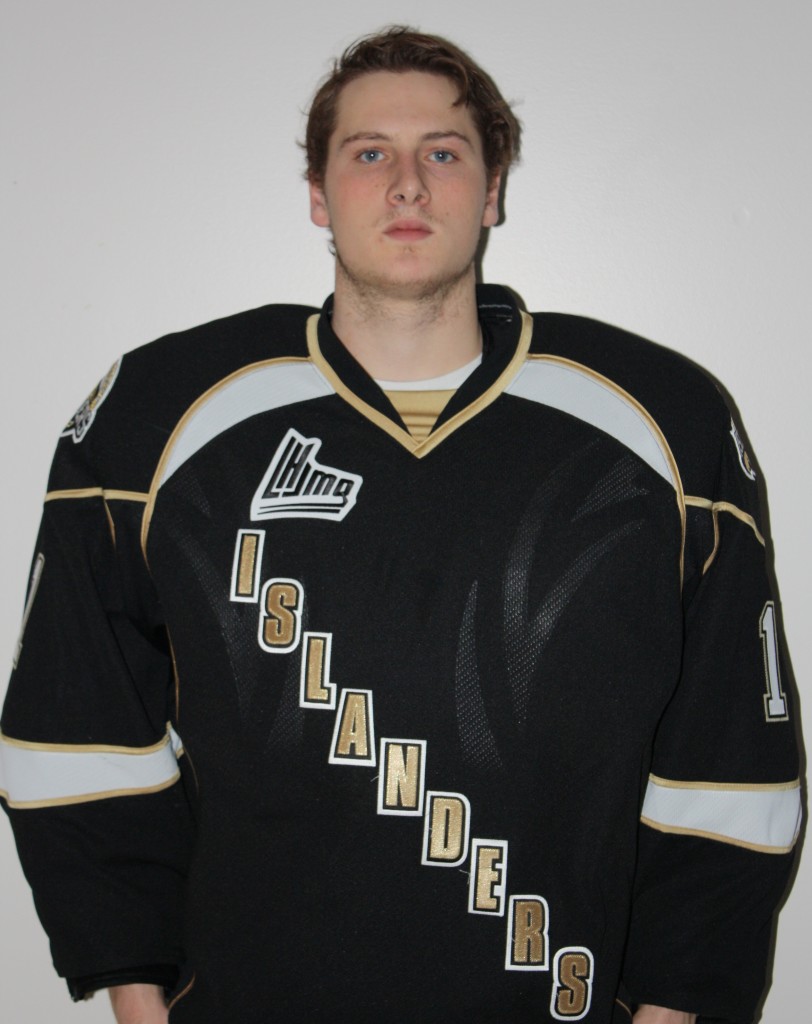 General Manager Grant Sonier announced today a trade made by the Charlottetown Islanders.

The Charlottetown Islanders traded goaltender Antoine Bibeau and an 8th round pick in 2015 to the Val-d’Or Foreurs. In return the Islanders receive the Foureurs 1st, 3rd, and 4th round draft picks in 2014.

From there the Islanders traded a 1st, and two 4th round draft picks to the Acadie Bathurst Titan. In return the Islanders receive 17 year old goaltender Mason McDonald.

“This was a calculated trade that was difficult to make but made sense for today and for the future of our franchise”, says Islanders General Manager Grant Sonier.

“Anytime you move a top player in this league such as Antione Bibeau, there will be people who question the decision. As an organization, if we didn’t have full confidence in Eric Brassard and newly acquired Mason McDonald, we would not have made this trade. As we continue to move forward, this is the right move for our hockey team. Antoine Bibeau has been a tremendous player for this team and we cannot thank him enough for his contributions on and off the ice. We wish him nothing but the best in the future”.