Isles and Eagles ready for battle in Charlottetown 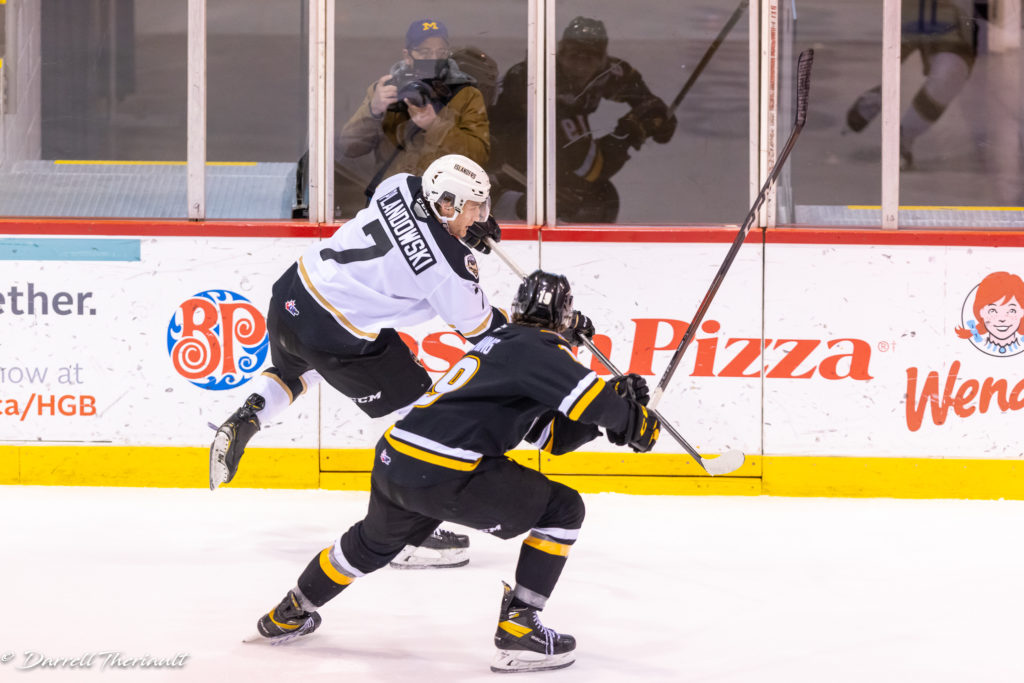 It seems like it’s been a while, but the Eastlink Centre crowd will have a new team to watch.

The Cape Breton Eagles make their way to Charlottetown for the first time in 2021 with fans in attendance as they meet the Islanders in a Saturday night matchup.

The Islanders (19-4-0-0) found themselves in a rare comeback situation last night against the Mooseheads, but were able to overcome the adversity. The Isles fought from two goals down in the second period to get the game tied up in the third period before Lukas Cormier scored the game-winner in overtime to give Charlottetown a 4-3 victory over Halifax.

Once again, the story of the game was Charlottetown’s top line of Brett Budgell, Cedric Desruisseaux, and Thomas Casey. The trio combined for another eight points as Desruisseaux and Casey each contributed a goal and two assists, while Budgell kicked in a goal and a helper of his own. Desruisseaux and Casey extended their leads atop the QMJHL points race as Budgell inched further up the leaderboard, now sitting tied for eighth in points with Shawinigan Cataractes forward Olivier Nadeau.

It wasn’t a picture-perfect victory for Charlottetown as once again penalty trouble seemed to find the Islanders. The Isles are far and away the league’s most penalized team, averaging 14 penalty minutes per game and amassing 325 total PIM’s. Last night, the team ceded 6 powerplay opportunities, allowing the QMJHL’s worst powerplay to score with the man advantage.

“We’ve been talking about our discipline lately, we’re taking way too many penalties,” said Cormier on the team’s penalty troubles. “It’s okay when you take penalties that help the team win, like preventing a goal or working hard in the corners, but the hooking and tripping, we have to try and get those out of our game.”

They’ll want to work on that tonight against the Eagles, who despite their 10-12-0-0 record are one of the league’s better teams with the man advantage. Propelled by a pair of stud veterans in Nathan Larose and Jarrett Baker, the Eagles powerplay is third in the league, converting at a 26.2% pace.

The team does have a new weapon on that man advantage in 18-year-old Dawson Stairs. The forward, who was acquired as part of the Ryan Francis trade with the Saint John Sea Dogs, has been on a tear since arriving with his new team, picking up 7 points in his first five games with Cape Breton. With the Eagles having traded their top three forwards of Francis, Shaun Element, and Felix Lafrance over the holiday trading period, they’ll need players like Stairs to step up and take a larger role offensively.

Tonight’s game, as always, can be seen at any one of our five viewing partners across Charlottetown or on Eastlink Community TV Channel 10/610. You can also listen along across the airwaves as Cory Arsenault and George Matthews will have the call on Ocean 100’s Saturday Night Hockey!