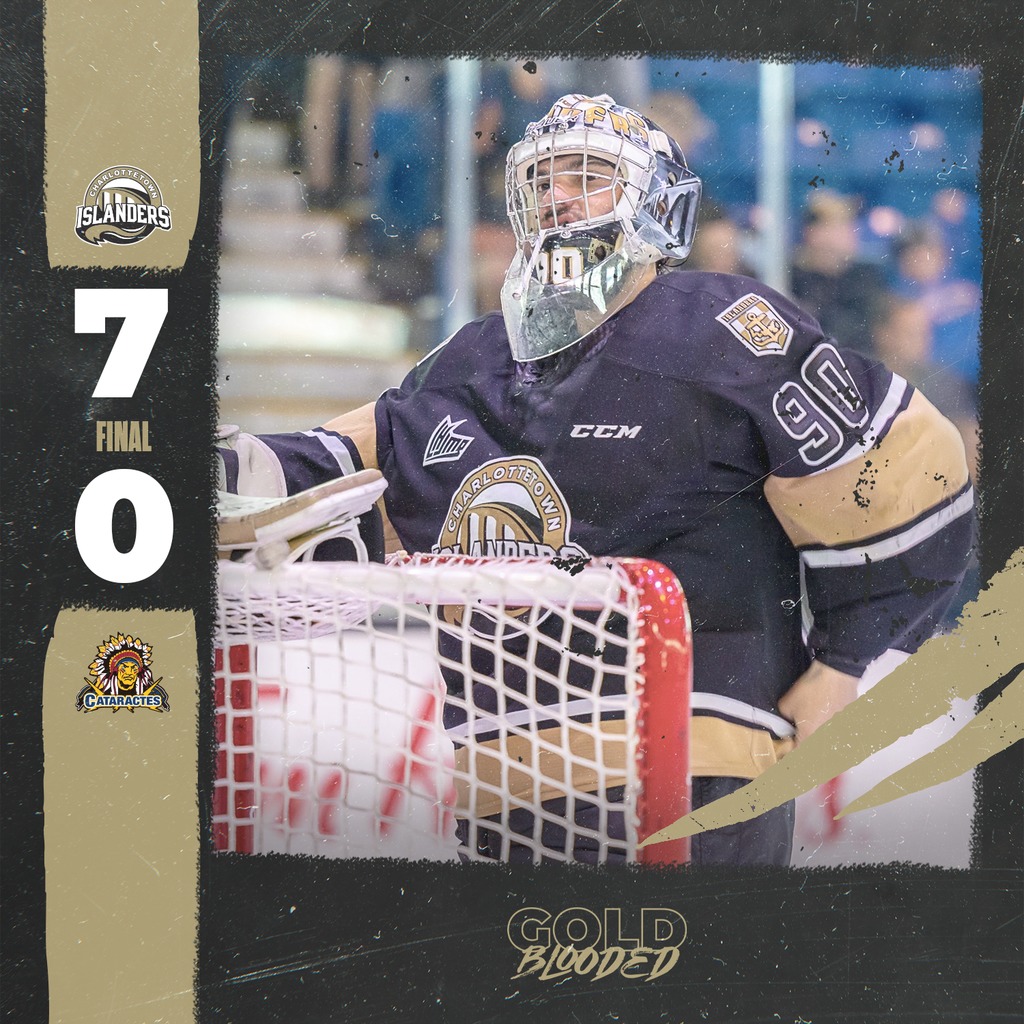 Game four, down 3-0, a place none of us saw the Islanders being in whenever this series was first set up. Heading into this series, the Isles had only lost one game this post-season, then, all of a sudden, they were facing elimination entering game four. In the last two games, a lot of people would say the Islanders were the more dominant team or at least the team that performed better. Unfortunately, for the Isles and their fans, however, heartbreak told the story in games two and three. Back-to-back OT losses that could have easily gone their way and had us up 2-1 in this series. The case today though, facing elimination and trying to keep their season alive, could the Isles do it? Jim Hulton said the message was clear in the locker room after yesterday’s tough loss, just focus on the next game and leave the past behind. When the puck dropped at 8 pm, the Isles looked like they were doing just that, focusing on the moment and doing a good job at doing so.

The Islanders started hot in a similar way to yesterday’s game. They controlled the majority of the play and managed to get a whopping 21 shots on Coulombe in the first twenty minutes. The Shawinigan tendy performed quite well once again to start the game but the Isles were able to strike first after pressuring for a while. William Trudeau showed off some silky mitts when he got in low in the left face-off dot and absolutely sniped the puck short-side and over the blocker of Coulombe. It was an incredible snipe by Trudeau to break the ice in this one with his 5th of the post-season and was assisted by Zachary Roy and Dawson Stairs. The Cataractes managed to press hard in the Isles zone late in the period and created a few dangerous chances but Franky Lapenna stood tall. This would mark the first time in this finals series that the Islanders held Shawinigan scoreless in the opening twenty as we went to the break looking at a 1-0 Isles lead.

Shots were in Charlottetown’s favor at 21-8 after one.

The second frame put a big grinchy grin on the face of every single Islander whether they cheer for the Isles or not. The offensive floodgates opened up for the Islanders in a big way in the middle frame and showed they had no heartbreak in them coming into game 4. It all started just 2:10 into the second when Lukas Cormier fired a wrister while dancing his way in from the point, Coulombe managed to get a piece of it but not enough to keep it out. Cormier’s 8th of the playoffs bounced off Coulombe’s glove and across the line to give the Isles their first multi-goal lead of the series. The helping hands were Brett Budgell and Noah Laaouan. Next at 13:13 into the period, our captain cashed in on the man advantage when he crushed a one-timer home from the low right dot to finish off a beauty tic-tac-toe play. Budgell’s 11th of the post-season was assisted by Xavier Simoneau and Jakub Brabenec.

To keep the good times rolling and put the Isles up 4-0, it was William Trudeau showing off another smart workhorse-style effort. Trudeau found a lane right to the front of the net from the right side of the ice and slid it between the wickets of the Cataractes tendy for his second of the game at 16:16 into period two. To cap off just an amazing middle frame for the Islanders, it was the QMJHL’s rookie of the year in Jakub Brabenec sending one to the back of the net. At 19:16 at the start of a 5-minute man advantage, Guay sent a shot-pass towards the front of the net and Brabenec tipped it up and over Coulombe for his 3rd of the playoffs. The apples were credited to Patrick Guay and Xavier Simoneau. The buzzer sounded on the second period and the Isles had to be feeling good taking a 5-0 lead into the final frame.

Shots were heavily controlled by the Isles at 34-13 after forty.

It was the Islanders who had the lethal powerplay tonight going 4/7 in the game on the man advantage. The final frame showed some rough stuff and the Isles did lose Ben Boyd in the third as it seemed the Cataractes were letting go of this game and letting their frustrations show. The Islanders padded their lead even more in the final frame adding two more ginos on the PP. First at 6:23 into the third, it was Brett Budgell finishing off a cross-crease feed from Brabenec for his second of the night making it a 6-0 hockey game. Jakub Brabenec and Xavier Simoneau were the helpers. Then to cap off just a tremendous game for the Isles, Patrick Guay was fed the puck right in the slot at 16:39 into the third on the PP and snapped it home over the glove of Lavallee. Jakub Brabenec and Xavier Simoneau were the helping hands on the goal that sealed up a 7-0 game 4 victory for the Islanders.

“It’s a fun feeling for us and for the fans too. We played hard and in the last three games, I think we were there and in their face and we deserved way more. We’re down 3-1 right now, probably no one believes in us but I know everyone in that room and everyone in the organization believes in us and that’s what matters.” Xavier Simoneau said when asked how it felt to win their first game in this series.

Final shots on goal were 47-16 for Charlottetown.

“It felt pretty good but at the end of the day, it’s the victory that means more than the two goals. We are here to win the cup and everyone in the room believes in that goal right now and won’t lose focus.” William Trudeau said when asked about how it felt to pot two goals tonight in the win.

“Really proud of our bounce back. Our leaders and our veterans were fantastic tonight and that’s what helped get us back into the series tonight. We came into the game knowing there was very little margin for error and we played a strong sixty minutes to take the win.” Jim Hulton said when asked about how he liked his team’s performance tonight.

What a way for the Islanders to pick up their first win of the series and first ever win in the President Cup Finals in franchise history. It was honestly quite nice not only to obviously get the win but to now have to worry about your heart exploding in the process of the game. The Isles and their fans can wear a smile on their faces now as they finally get the result they wanted to match the effort they showed in the bout. They were the more dominant team throughout the entire game and made Shawinigan play an incredible amount of defensive zone hockey. Now, even after a big win to keep their season alive, Jim Hulton’s message of leaving the game behind them after they leave the rink stands true tonight as well. It’s now a 3-1 series, and the focus immediately shifts back to Charlottetown where game 5 will go down Saturday evening at 5 pm.

“It lets us live to fight another day and that was the mandate tonight, just find a way to get a win. We needed a breakthrough in the series. We’re not going to overplay it, it’s fantastic but it’s no different than when we left the rink here last night. We lost that game and left it behind and we have to do the same thing here. We leave this one behind and start to prepare for the next one. We’re excited to play at home but this was only one, we still have a few steps up the mountain to get back in this one.” Jim Hulton said when asked how it felt to get his first President Cup Finals win.