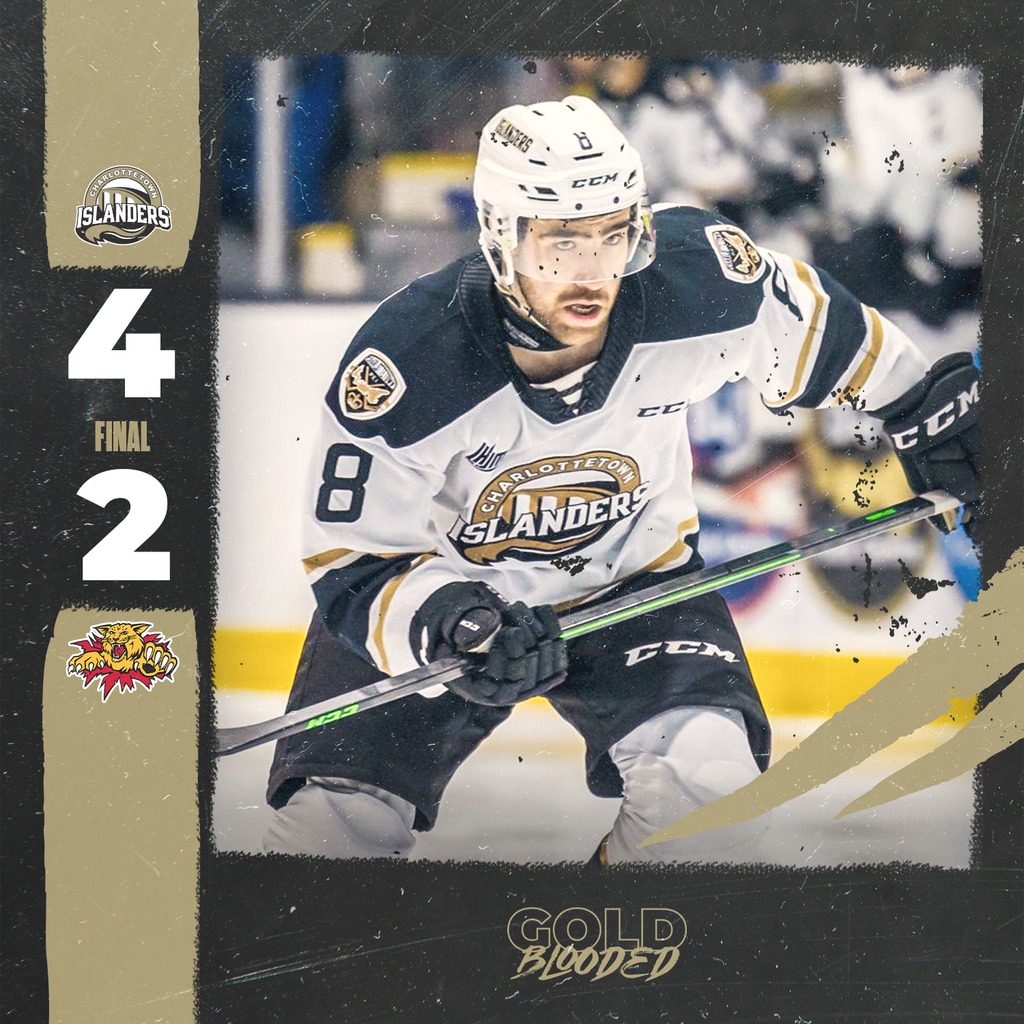 The Islanders kicked their 2022 President Cup playoff run off with a bang in front of their home faithful last night. They posted four goals in the opening frame to pick up the momentum early, get the building rocking, and inevitably bury the Wildcats. The Isles looked like a squad revved up and determined to dominate as they were exciting to watch playing a real solid style of playoff hockey. Going into game time the night, the Islanders had one thing on their mind, repeat last night’s win in the same dominant and gritty fashion and take a 2-0 series lead over to the Avenir Centre where they’d play game three on Monday night. When the puck dropped at 7:30 pm, the Islanders looked like they didn’t miss a beat in carrying that same energy from last night over to today.

The Islanders came out even more solid on their feet than they did yesterday but the only problem for them, the Wildcats seemed to tighten things up as well. There was no goal ten seconds into the game this time around, in fact, both teams had such solid energy to start this one that there wasn’t a shot on goal for the first three minutes as the ice was so clogged up. It took a flook play to break the ice in this one. A lucky bounce off the end boards and the puck came right out in front of Lappena and onto the stick of Thomas Auger. Lappena was able to stop the initial shot attempt as well as the first rebound, but Auger was able to sneak the third whack at the puck over Lappena and have it just roll across the goal-line to make it 1-0. Yoan Loshing and Vincent Labelle were the helping hands. Just over seven minutes later at 14:48 into the first, William Trudeau got us on the board with his second of the post-season. Trudeau ripped a wrister from the top of the right face-off dot and in between the legs of a Wildcats defender and beat Lemieux five-hole as the Cats’ tendy didn’t react quick enough. The apples were credited to Patrick Guay and Jakub Brabenec. We went into the first break tied at 1’s.

Shots were in the Isles favor at 9-6 through one.

The scoreboard wasn’t tallying numbers up nearly as quickly as it was yesterday. Even though the ice opened up a bit for the Isles in the middle frame, they struggled to find a solid amount of dangerous chances. It’s also worth noting that they outshot the Wildcats 14-2 in the second and we still got set for the final frame deadlocked at 1’s. Jonathan Lemieux had one hell of a bounce-back night after allowing seven goals yesterday. The only reason Moncton was able to have a chance going into the final frame today was because of Lemieux, which was the same reason they were able to stay close with us in any game this season. The Islanders would need to get a little more creative in the third if they wanted to take the 2-0 lead into Moncton.

Shots were 23-8 after forty minutes.

The Islanders were able to capture the lead at 3:10 into the third period when Dawson Stairs was able to put his twig on the frozen biscuit from a slapshot off the point and redirect it past the glove of Lemieux. The apples were credited to William Trudeau and Jakub Brabenec. The Wildcats weren’t going down without a fight though as Maxim Barbashev put on a one-man show at 7:08 into the final frame. He slid around the Isles D-men and pulled off a nice backhand to forehand deke to wrap it around the outstretched right pad of Lappena. Jonathan Lemieux was the lone assist on the powerplay marker. The guy who scored just ten seconds into the game yesterday was once again able to fire up the crowd just after the halfway point of the period. Zachary Roy was able to pull the puck out of a scramble in front of Lemieux and whip it into the back of the net for his second of the post-season and the eventual game-winner. The helping hands were Brett Budgell and Xavier Simoneau. To seal the deal for the Isles it was Patrick Guay launching the puck into the empty cage in the final minute of play to finalize a 4-2 Islanders win. Noah Laaouan and Franky Lappena picked up the helpers.

Final shots on goal were 36-22 for Charlottetown.

“It feels really good. Every night you bring your best into the game and when you can contribute offensively it’s a big plus and I’m really happy with that.” William Trudeau said on how it feels to contribute to the offensive side of the game.

Although it wasn’t quite as energetic as the game yesterday, the Islanders still took care of business and claimed the victory to go up 2-0 in the best-of-five series. With the games being back-to-back as well, it’s expected that the legs would be a bit tired after how hard they came out yesterday. Nonetheless, Charlottetown is still one step closer to claiming their first series win of the 2022 President Cup playoffs and will have the chance to do so Monday night at the Avenir Centre. Playoff hockey is back folks and it’s better than ever, keep your eye on this Isles team as it’s going to be a fun month of May.

“It was a bit more of a blood bath today and we know that’s what they want to do. They want to slow things down and I thought they did a good job but we persevered, we stuck with it and I think part of playoffs is patience. You have to be patient and pick your spots and I thought we did a good job of that tonight.” Jim Hulton on if he thought this was a prove yourself win tonight. 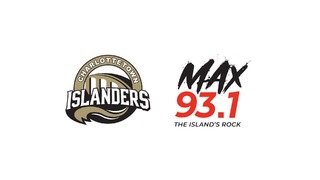 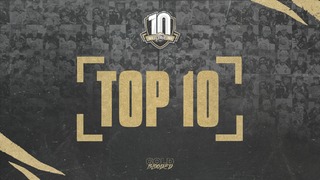 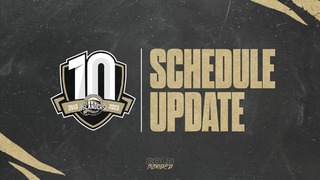 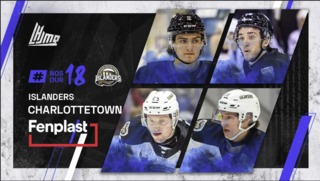 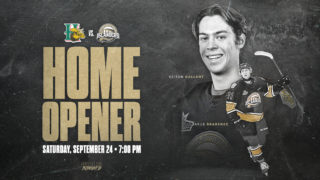