Jim Hulton named finalist for QMJHL GM of the Year 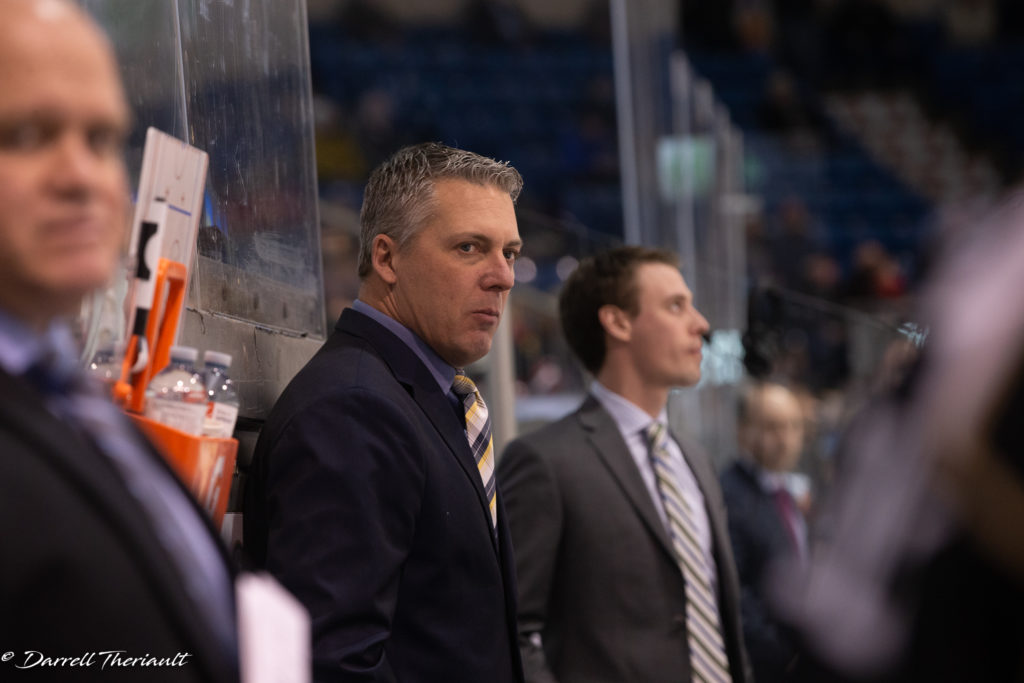 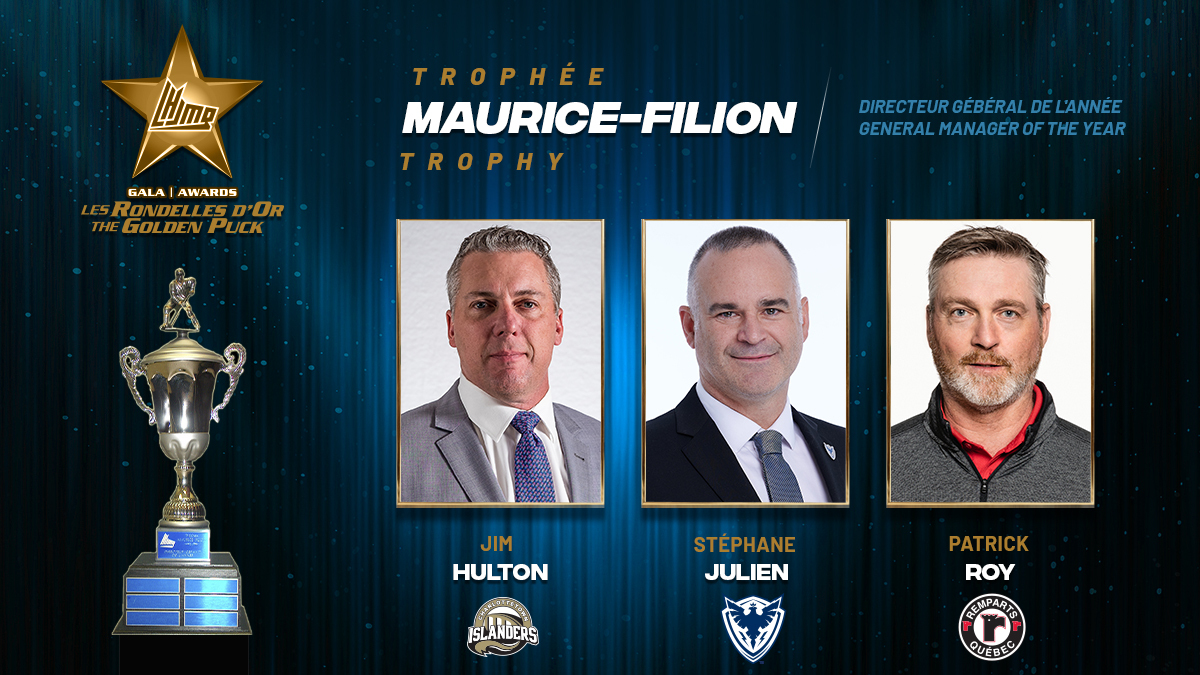 Awarded for the first time in 2005-06, this honor is renamed in tribute to Maurice Filion, the head coach of the Quebec Remparts between 1969 and 1972. The Quebec City native won the President Cup twice and captured the QMJHL’s first Memorial Cup title in the early 70’s. After his successes in major junior hockey, he was promoted to General Manager of the Quebec Nordiques, before returning to the QMJHL as Director of Player Safety.

Jim Hulton was crowned General Manager of the Year in 2020-21. The team he has built over the past few seasons has met expectations and finished this season sitting second in the QMJHL overall standings. Many players that the organization has drafted under his watch, like Brett Budgell, Jakub Brabenec and Lukas Cormier, were vital to the team’s success this season. Hulton also traded to acquire impact players like Francesco Lapenna, Dawson Stairs and Zachary Roy. The Charlottetown Islanders concluded the campaign with a record of 48-13-7-0.

Stéphane Julien led the Sherbrooke Phœnix to pole position in the Western Conference standings this season. He was the architect of a quick rebuild after finishing in 16th place last season. Two of his significant acquisitions from last year, Joshua Roy (119 points) and Xavier Parent (106 points), finished in the Top 5 of the scoring race. He also stabilized his defense by adding veterans Tyson Hinds and Kaylen Gauthier. His 2021 draftees – Ethan Gauthier, Ivan Zhigalov and David Spacek – have also offered solid performances for the club. The Sherbrooke Phœnix ended the season with 46 wins.

Patrick Roy’s Remparts earned the Jean-Rougeau Trophy as regular season champions thanks to a record of 51-15-2-0. It’s the third regular season championship in the franchise’s modern history. Roy slowly started rebuilding his team after its Memorial Cup participation in 2015. He drafted and developed young talents such as Nathan Gaucher, James Malatesta, Evan Nause and Mikaël Huchette. This season, Roy made some key acquisitions such as Zachary Bolduc, Conor Frenette, Louis Crevier and Fabio Iacobo to strengthen his powerful core.