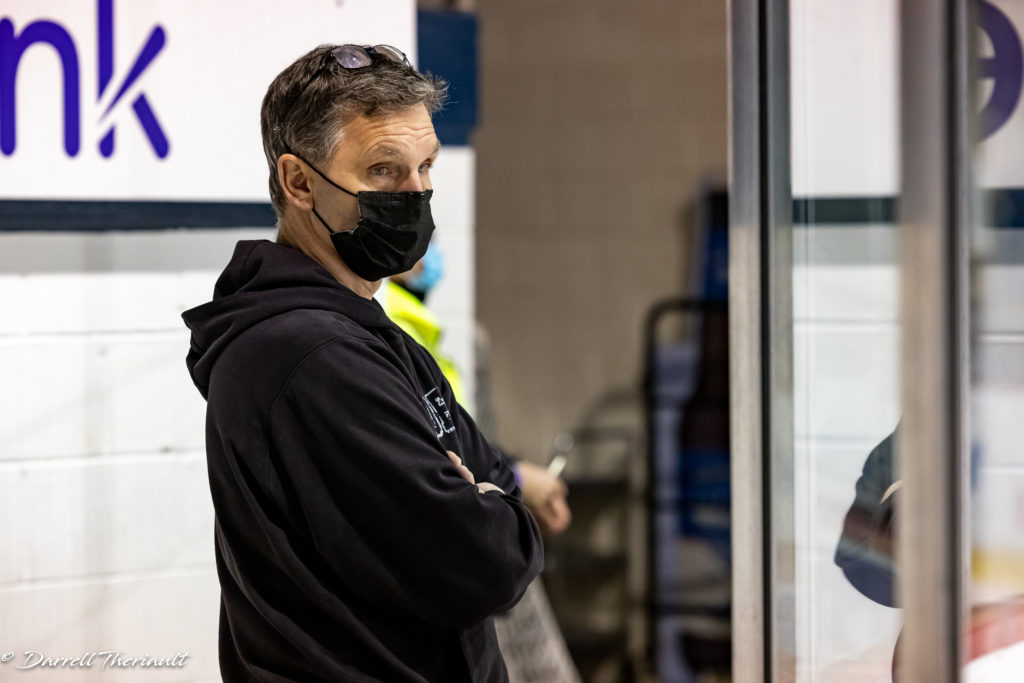 In this role, Kevin will be responsible for a number of different projects led by Scott Salmond, Hockey Canada’s vice president of operations, and Scott Smith, chief operating officer of Hockey Canada. Kevin will also serve as an athletic therapist with Team Canada at the upcoming World Under-18 Hockey Championships in Frisco and Plano, Texas, and the 2021 Men’s World Hockey Championship in Riga, Latvia.

Kevin Elliott has been a fixture of the major junior hockey scene in Charlottetown since the arrival of the PEI Rocket in 2003. In that time, he has been on the bench as the athletic therapist for over 16 seasons and over 1300 Quebec Major Junior Hockey League games between the Rocket and the Islanders.

Internationally, Elliott is no stranger to Hockey Canada having donned the red and white on a number of occasions; most recently, Elliott won silver with Team Canada in the 2021 World Junior Championships, his sixth stint with Canada’s U-20 program. He’s also worked with the Under-17 and Under-18 programs along with appearances at the IIHF Men’s World Hockey Championships and the Spengler Cup.

“Today’s announcement is one of mixed emotions. Kevin’s new position with Hockey Canada is a wonderful opportunity that he richly deserves,” said Islanders head coach and general manager Jim Hulton. “However, we will miss him immensely. Kevin’s loyalty, dedication, and expertise are second to none. He has made a lasting impact on so many aspects of the Islanders organization. We thank him for his years of service, his friendship, and his never-ending willingness to serve the needs of others. We wish him much success in his new role with Hockey Canada.”