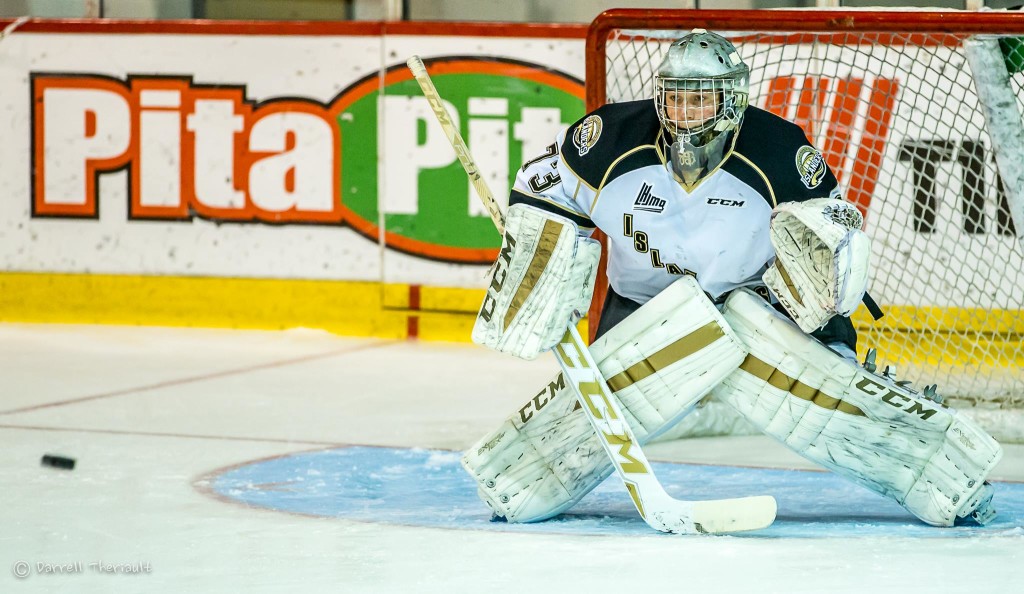 The camp brings some of the best goalies in Canada together with some of the top instructors and kicks off the evaluation period for summer development and selection camps at the under-17, under-18 and under-20 levels.

Welsh is somewhat familiar with the Hockey Canada program, competing with the under-17 team last year. He’s happy to be invited to the POE camp this year and looks forward to attending it.

“It’s always an honour to be recognized by Hockey Canada for an event like the POE goaltending camp,” Welsh said this week. “It will be a great learning experience for me and I’m very grateful for the opportunity.”

Welsh is coming off his rookie season in the Quebec Major Junior Hockey League with Charlottetown where he played 26 games.

Heading into his sophomore season, Welsh is looking at the opportunity to attend camps like this as a way to further his knowledge between the pipes.

“There are so many great goalies and great goalie minds at camps like these that you try and take as much out of them as possible,” Welsh said. “With coaches from major junior and the NHL in attendance, there is so much knowledge to be shared. I just try to soak it all up to improve my game as much as possible.”

The camp will take place June 9- 12 at the Markin MacPhail Centre in Calgary, Alta.v