Momentum on the line as Isles welcome young Olympiques to town 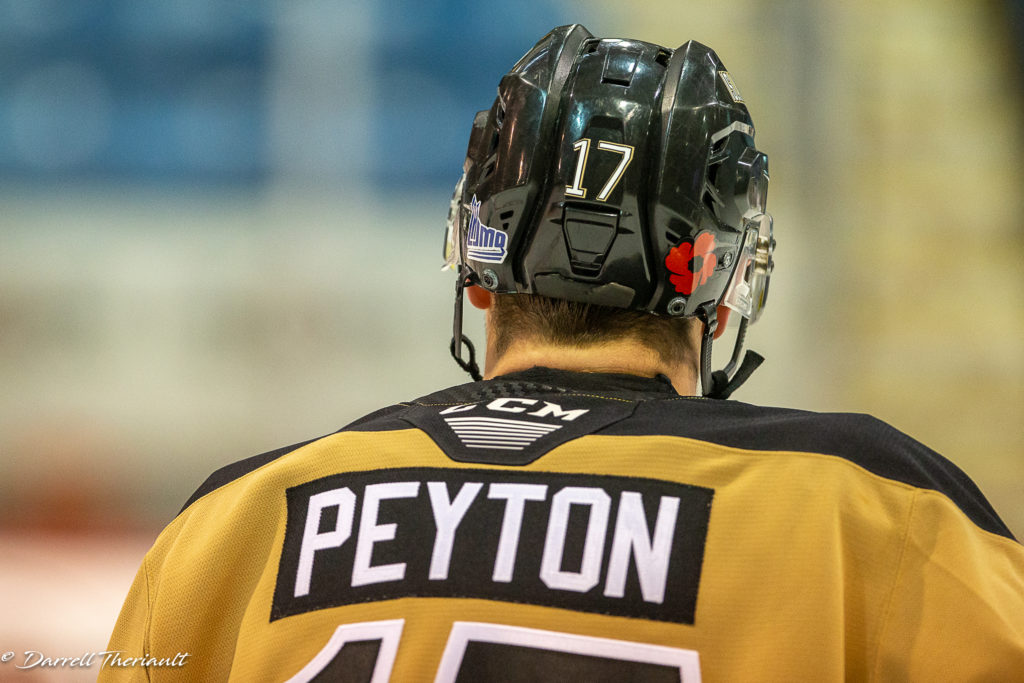 Coming off one of their most complete performances of the season on Saturday night, the Charlottetown Islanders look to build more momentum against a young Gatineau Olympiques team that also has momentum on their side.

“Tonight was a huge character win for this group,” said Isles head coach Jim Hulton following Saturday night’s win. We’re decimated by injuries, leaving us with a young, makeshift roster but we played to our identity for 60 minutes. We are extremely proud of the group performance tonight.”

The Islanders (12-5-3-0) got contributions from throughout their lineup, along with a sterling 35-save performance from Matthew Welsh, en route to a 3-2 victory over the high-powered Cape Breton Eagles. Justin Gill scored his first career QMJHL goal while Gaetan Jobin scored the game-winner late in the third period.

The big victory was accomplished despite a number of key injuries throughout the lineup, a list that grew by two during the game. Cedric Desruisseaux was scratched last minute with an upper-body injury, while Nikita Alexandrov suffered a lower-body injury in the second period of the game. Their status ahead of this afternoon’s game remains unknown.

The news wasn’t all grave for the Isles. Xavier Bernard appears close to a return from an upper-body injury, as soon as this afternoon’s game, while Jacob Goobie and Oscar Plandowski return from the World Under-17 Hockey Challenge in Medicine Hat. Their returns will ease a burden on an inexperienced blueline, one that’s been playing with just five defenders over the past few games.

They’ll be taking on a young Olympiques team that has been coming on strong as of late. While they sit last in the Western Conference, Gatineau (6-11-3-0) have won four of their past five games, with the loss coming by way of overtime. Like the Islanders, the Olympiques have battled their fair share of injuries; however, they appear to have turned the corner, with key players such as Adam Cappannelli, David Aebischer, and Pier-Olivier Roy returning to action since the start of November.

Gatineau remains without former Islander Matthew Grouchy, who is on the sideline with injury. Meanwhile, two of the team’s top young players, forward Zach Dean and defenseman Olivier Boutin, will remain out of the lineup as they too return from the World Under-17 Hockey Challenge.

Tickets for today’s game are still available at the Eastlink Centre box office, by phone at 902-629-6625, or online at https://boxoffice.eastlinkcentrepei.com. It’s Matinee Monday; 4 tickets are just $44! And in honour of Remembrance Day, all military officials receive a free ticket to the game with proof of valid military ID.