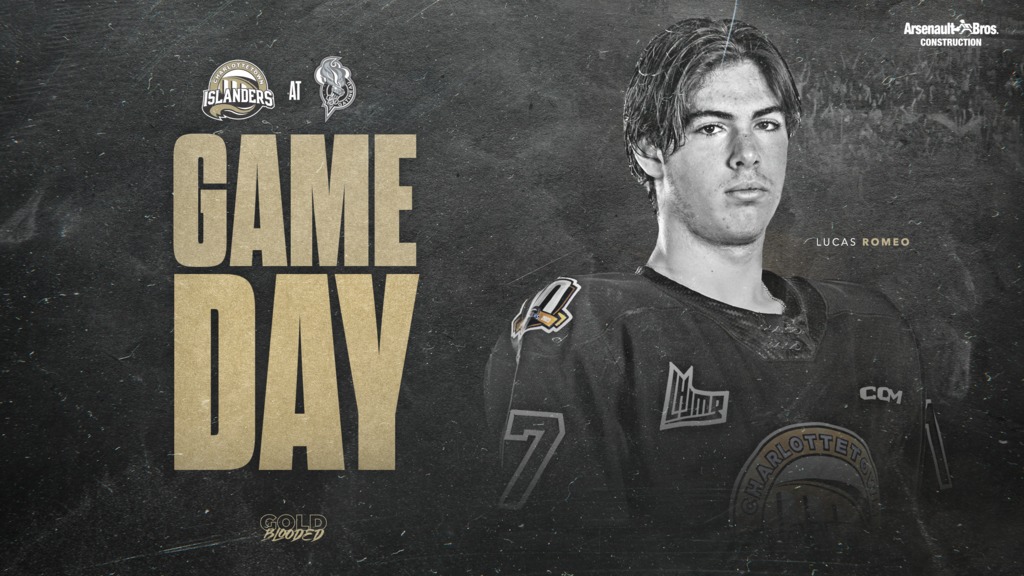 The Charlottetown Islanders have hit the road on the infamous Northern Quebec road trip. The trip will keep the Isles on the road for 3500 kilometres this week; the first leg begins tonight against the high-powered Gatineau Olympiques.

The Islanders (9-9-1-0) came away with a strong character 2-0 victory over the Halifax Mooseheads this past Saturday. The victory pulled Charlottetown back to the .500 mark on the season. Francesco Lapenna put together a sterling 36-save performance for his second shutout of the season.

Meanwhile, the Olympiques (11-7-2-0) sit second in the QMJHL’s Western Conference following a 4-2 victory over the Victoriaville Tigres Sunday afternoon. Despite plenty of fluctuation to the lineup throughout the season, Gatineau have found success on and continue to build on that, with reinforcements soon to be on the way.

Forward Owen Hollingsworth will be a game-time decision. Defenseman Isaac Vos remains out week-to-week with an upper-body injury and did not accompany the team on the trip.

Forwards Olivier Nadeau (shoulder), Manix Landry (clavicle), and Antonin Verreault (wrist) are all out long-term. Defenseman Isaac Belliveau (upper-body) and goaltender Tye Austin (lower-body) are both listed as out indefinitely.

Forward Cole Cormier will serve the second of a two-game suspension.

The Islanders and Olympiques have not played yet this season. Last year, Charlottetown defeated Gatineau in their two matchups last season.

Catch all the action from Gatineau live on the airwaves with Max 93.1! Cory Arsenault and George Matthews will have the call with the pre-game show starting at 7:45.