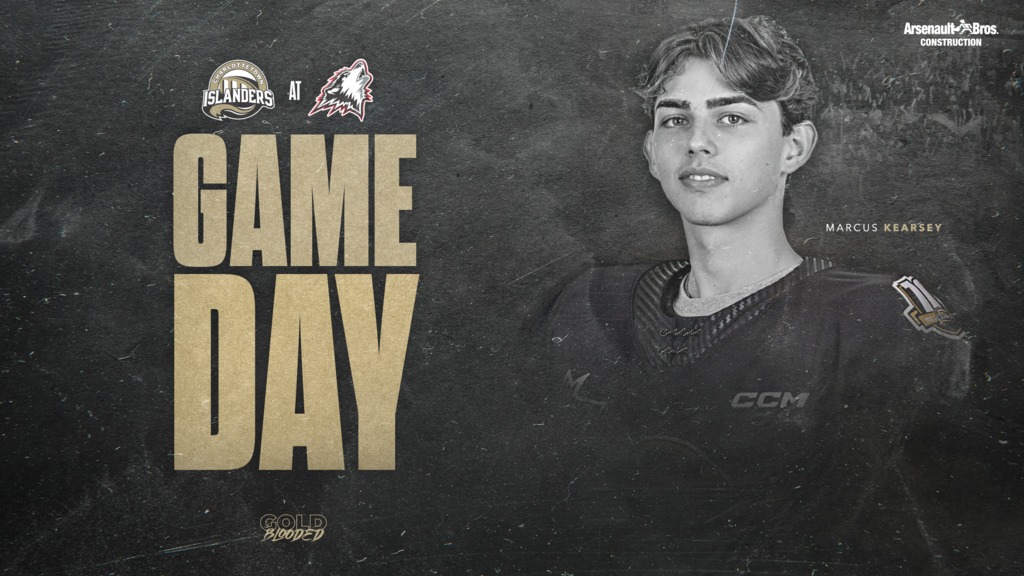 The Charlottetown Islanders will be looking to end their Northern Quebec road trip on a high note when they cap it all off with a visit to Rouyn-Noranda to take on the Huskies in a Saturday night matchup.

The Islanders (9-10-2-0) were close to securing two points on a number of occasions last night in Val d’Or, but found themselves in the midst of a goaltenders duel between Francesco Lapenna and Val d’Or Foreurs starter William Blackburn. Unfortunately, with six seconds left in overtime, an untimely turnover allowed Kale McCallum to win the game for the home team. Lapenna made 38 saves in defeat, en route to a second star selection in the game.

Meanwhile, the Huskies (12-9-1-0) received a shot in the arm last night after rookie sensation Bill Zonnon and head coach Brad Yetman returned from international duty at the World Under-17 Hockey Challenge. The team immediately found success, defeating the Moncton Wildcats 3-2 on home ice. Rouyn-Noranda finds themselves fourth in the QMJHL’s Western Conference, just two points back of the third-place Victoriaville Tigres.

Defenseman Félix Allard was the only listed injury from last night’s game.

Catch all the action from Rouyn-Noranda live on the airwaves with Max 93.1! Robbie Doherty and Aidan Northcott will have the call with the pre-game show starting at 7:45.