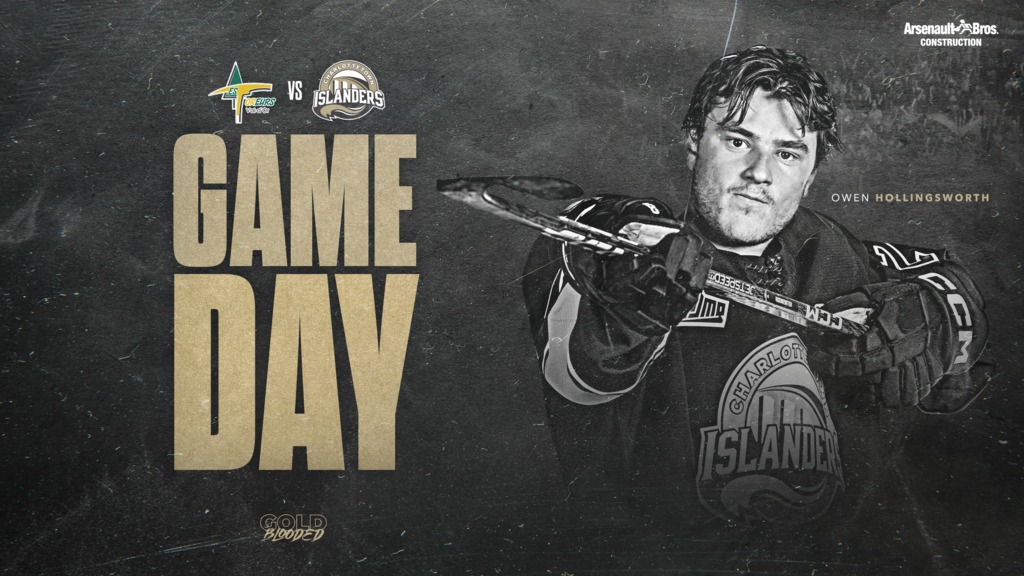 There’s little time to rebound from a tough night at the office for the Charlottetown Islanders as they suit up against the Val d’Or Foreurs on home ice tonight.

The Islanders (10-11-2-0) threw a mountain of shots at the Acadie-Bathurst Titan last night but had little success putting the puck behind him. An untimely penalty late in the third from Sam Bowness was ultimately the straw that broke the camel’s back, as Ben Allison scored the game-winner with less than four minutes remaining in the game to take a 5-3 victory from the Islanders on home soil.

Meanwhile, Val d’Or (11-11-2-0) are coming off a hard-fought 4-3 victory over the Maritime Division-leading Halifax Mooseheads just last night. Despite having two wins in their past three games, the Foreurs are struggling overall, having won just three times in their past ten games.

The Islanders presented a fully healthy lineup last night as Isaac Vos returned from injury. No injuries were reported from last night’s game.

Goaltender William Blackburn, forwards Nathan Brisson and David Doucet, and defenseman Félix Paquet were all listed as injured prior to last night’s game against Halifax.

Val d’Or scored in the final five seconds of overtime just one week earlier to take a 3-2 overtime victory over Charlottetown. The Islanders will look for revenge tonight.

Catch all the action from the Eastlink Centre live on the airwaves with Max 93.1! George Matthews and Cory Arsenault will have the call with the pre-game show starting at 7:15.

Single-game tickets for tonight’s game are available at the Eastlink Centre box office, by phone at 902-629-6625, or online by clicking HERE. 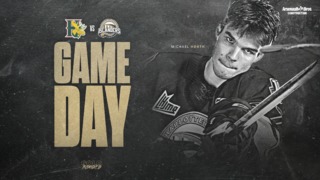 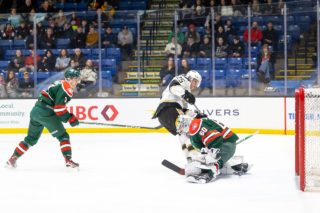 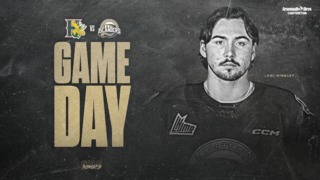 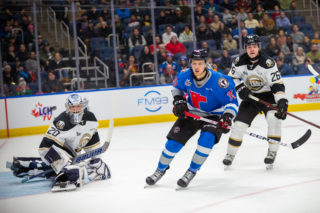 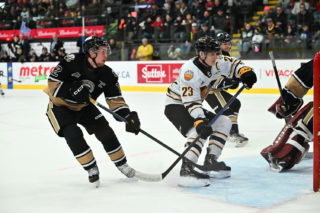