QMJHL extends its break until January 14 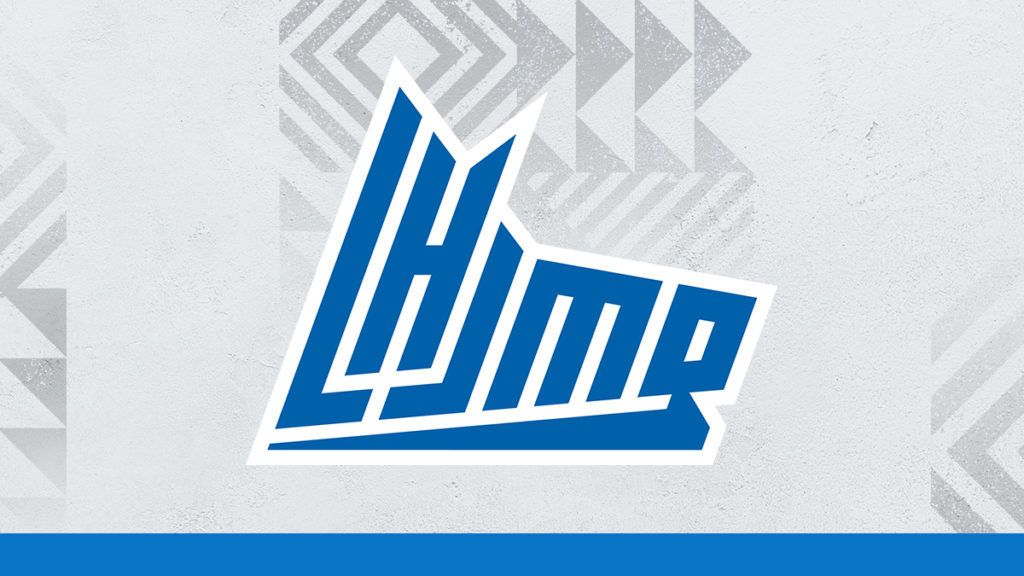 The Quebec Major Junior Hockey League today announced an extension to its Holiday break until January 14, 2022 as the increase of COVID-19 cases across its communities in Eastern Canada remains a concern.

Players will now report back to their teams no later than January 14, 2022. The QMJHL favours the return of its players within the team environment at this date for three main reasons:

Updated QMJHL COVID-19 protocols will include a series of preventive testing before the arrival of players and staff within the team environment. Additional measures will be announced in the upcoming days.

The League’s regular-season schedule will resume in the week of January 17, with postponed games to be rescheduled at a later date. 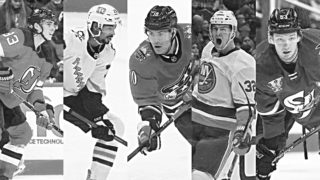 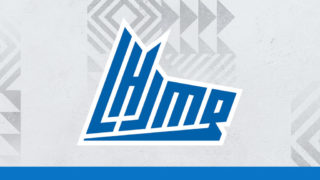 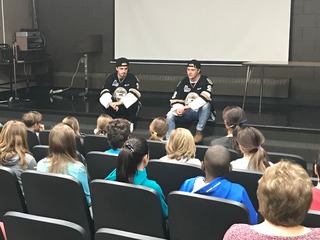 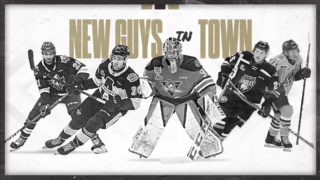 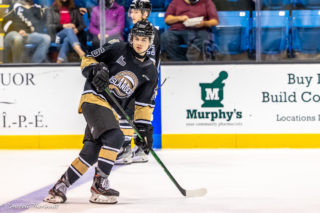 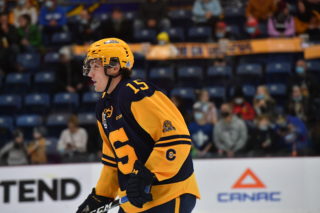