Tall task at hand for Islanders in battle with Phoenix 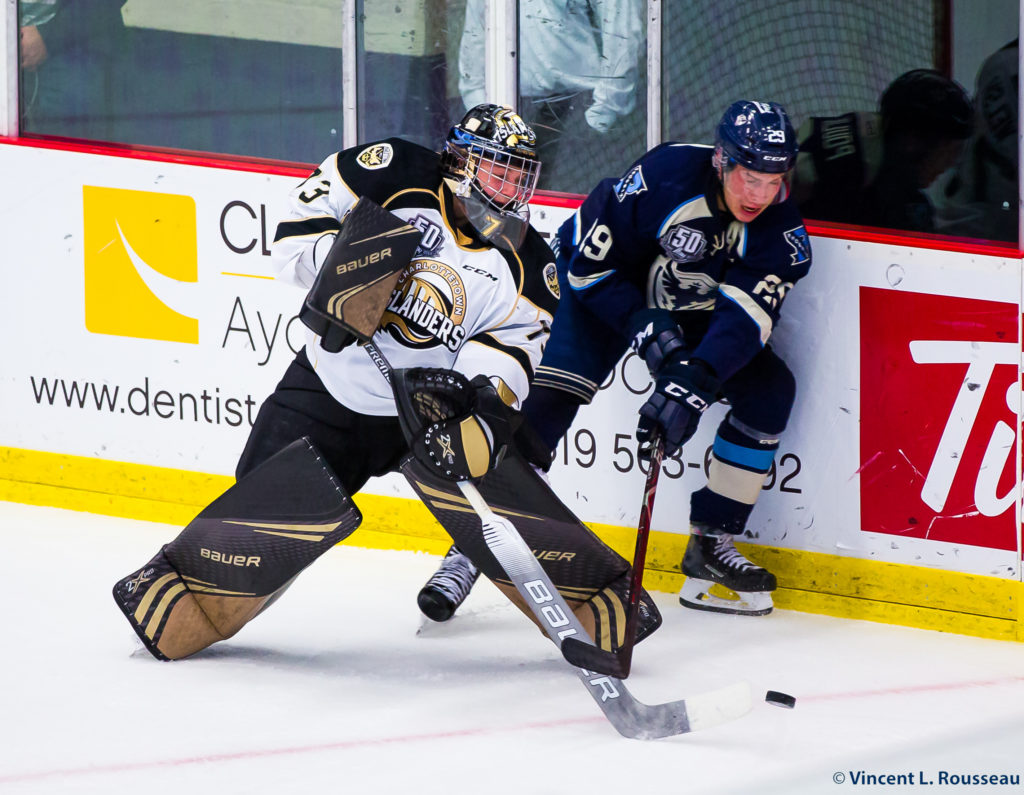 Coming off one of their biggest defeats of the season, the Charlottetown Islanders will head back on the ice at the Eastlink Centre tonight with a tall task at hand in the form of the nationally-ranked Sherbrooke Phoenix.

The Islanders (27-21-5-0) put forth one of their best offensive performances of the season against the Victoriaville Tigres just last night, scoring six straight goals en route to a 6-1 victory. Brett Budgell scored a hat trick and added an assist while Thomas Casey also recorded a four-point effort.

It was a much-needed victory for the Islanders who have swung their momentum around after a tough January. The Isles have now won two straight and three of their last four games, two of which where they scored six goals.

They’ll face one of the top teams in the country in the Sherbrooke Phoenix (38-8-3-1). The Phoenix lead the entire QMJHL with 80 points on the year thus far. They have a balanced attack with five forwards all having recorded at least 45 points. The man leading the team is Pittsburgh Penguins prospect Samuel Poulin. The Pens first round pick has been on fire as of late, having recorded an astounding 19 points in his past five games, including two five-point efforts.

Tonight’s game will be the return of former Islander Xavier Bernard. The big defenseman was traded by the Islanders to the Phoenix at the beginning of the Christmas trading period for a package of draft picks. The New Jersey Devils prospect has six assists in 16 games as a member of the Phoenix.

Don’t forget that tickets for tonight’s game can still be purchased at the Eastlink Centre box office, by phone at 902-629-6625, or online by clicking HERE. Don’t forget that it’s Cyber Saturday! In honour of former Islander and current New York Islander Ross Johnston, use promo code ROSCO48 online to receive 48% off your ticket! 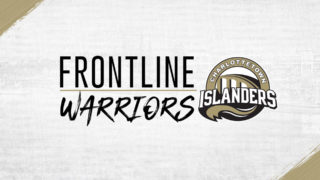