Welsh strong, but offense stumbles as Isles lost to Voltigeurs 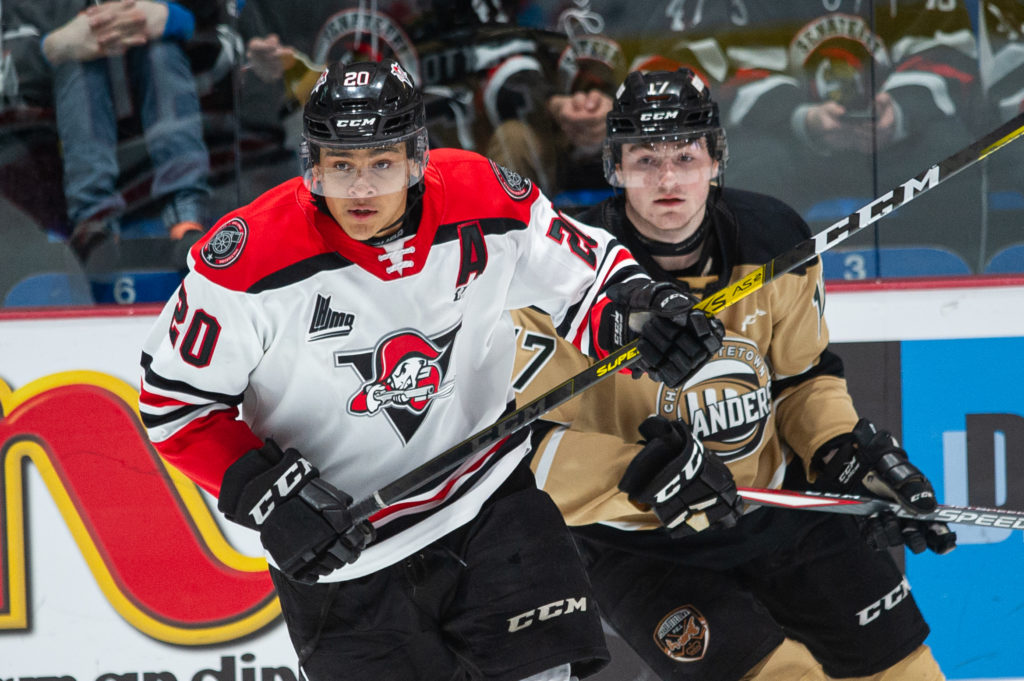 One night earlier, Matthew Welsh was being pulled after a shaky start against the Gatineau Olympiques. On Saturday night, he was back on his regular game, making the big-time saves that Charlottetown Islanders fans have come to expect.

Unfortunately for the Islanders, Welsh’s 31 save performance wouldn’t be enough to overcome the Drummondville Voltigeurs. William Dufour recorded 4 points, including an empty-net goal late, as the Voltigeurs would take a 4-2 victory over the Islanders.

“Once again, our lack of offense cost us another game,” said Islanders head coach Jim Hulton on the defeat. “We have a number of players mired in prolonged scoring slumps and our group confidence is low. We pushed hard in the third period but once again fell short.”

The 20-year-old Welsh would prove near impossible to beat in the first period, turning aside every shot the Voltigeurs threw at him. The pace was back and forth as the two teams jousted for momentum throughout the opening frame.

The zeroes would stay on the board until the second period when the Voltigeurs finally found a crack in Welsh’s wall between the pipes. Off a Jacob Dion shot from the point, a rebound would kick right back to a waiting Jeremy Lapointe in the slot. He’d bury it on low on Welsh for his ninth goal of the season, giving Drummondville a 1-0 lead.

Dion found himself back on the scoresheet again shortly afterwards on the powerplay. The NHL Draft-eligible defenseman would jump up into the rush as Dufour put a puck towards the net. Dion would barely get a stick on the puck and re-direct it high above Welsh for his 15th goal of the season.

Charlottetown would get on the board before the end of the period thanks to Nikita Alexandrov. The St. Louis Blues prospect would capitalize with a powerplay goal of his own, hammering a one-timer past Drummondville starter Anthony Morrone for his 17th goal of the season and just his third goal since returning from the World Juniors.

The Isles would push hard towards the end of the 2nd to get the game tied up but Drummondville would put it away in the third. Thimo Nickl would receive a pass at the point from down low and fire it on goal. The seeing-eye shot would find a way past Welsh to give Nickl his eighth goal on the season and give the Voltigeurs a 3-1 lead.

Alexandrov would grab another goal as the Isles pushed back in the third, but it wasn’t enough. Dufour would add the empty netter to send the Isles onward with their second loss of the road trip.

Lukas Cormier would finish with two assists while Cedric Desruisseaux added a lone helper. Cormier now has four points on this road trip while Desruisseaux now has six points in six February games.

Despite the loss, Hulton found positives in the outcome.

“These tough lessons will serve to galvanize our group. As difficult as it appears, we are slowly learning the style we will need to employ in order to have playoff success.” he explained.

The Isles wrap up their final Quebec road trip of the season with a visit to Shawinigan to take on former Islanders head coach Gordie Dwyer and the Cataractes. The action gets underway at 5:00; tune in to the call on Fair Isle Ford Isles Radio with George Matthews and Norman Beck! 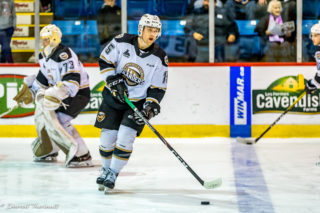 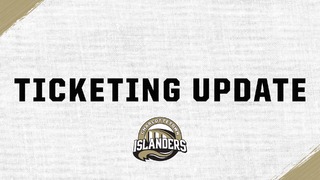 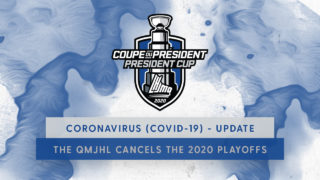 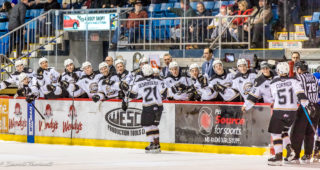 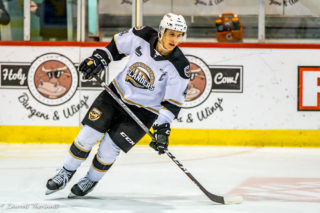